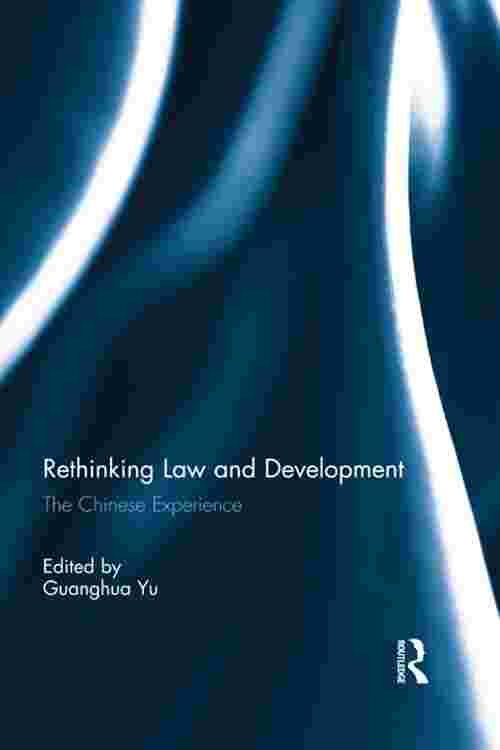 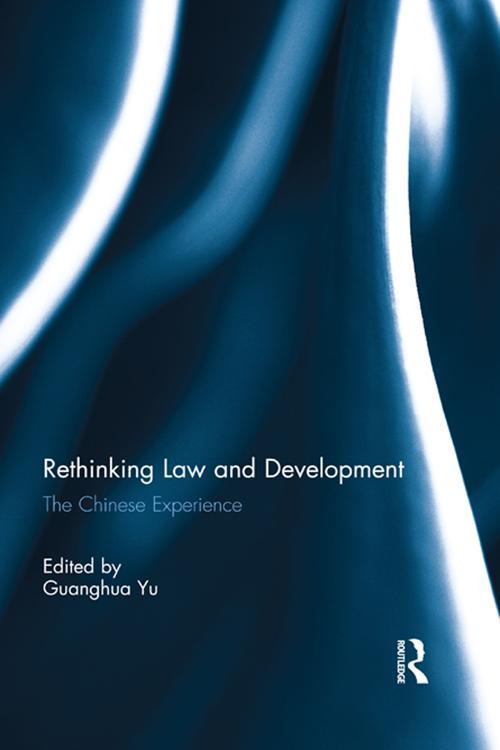 This book is the result of the collective effort of some of the foremost experts and scholars of Chinese law, Asian law, and Chinese economics and carefully examines the relationship between law and China's economic development. Serious inquiries and candid opinions of the contributors have made for stimulating discussion and debate in many controversial areas. This book is likely to result in further research into factors affecting China's economic development, political change, and China's interaction with the international community.

The book explores the development of the Chinese legal system from both China's historical perspective, taking into account the specific political and socioeconomic factors that are shaping Chinese law, and from a comparative perspective exploring the interaction between China and the rest of the world. The book brings together key international scholars of Chinese law and economics including Hualing Fu, Roda Mushkat, Randall Peerenboom, Zhigang Tao and Frank Upham. The first part of the book focuses on the linkages between the formal law and China's economic development, looking at Chinese courts, economic institutions and firm behaviour as well as contract enforcement and property rights. Part two deals with issues of law, human rights, and social justice as they relate to economic and human development. Taken as a whole, the book offers a unique discourse on the interaction between law and economic and human development in China.