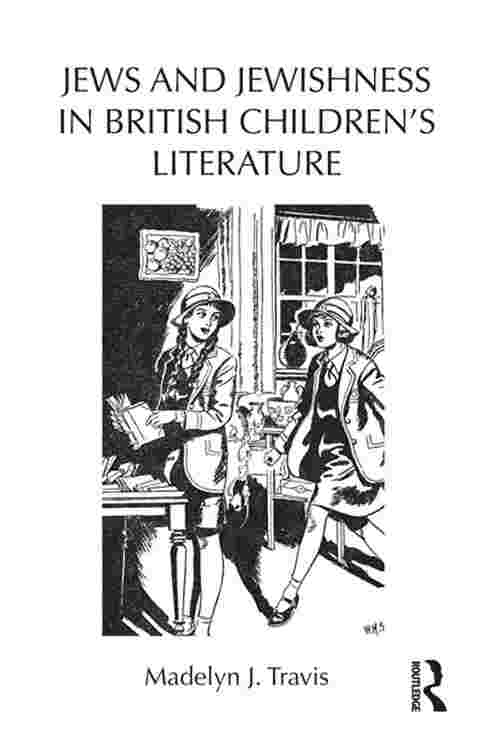 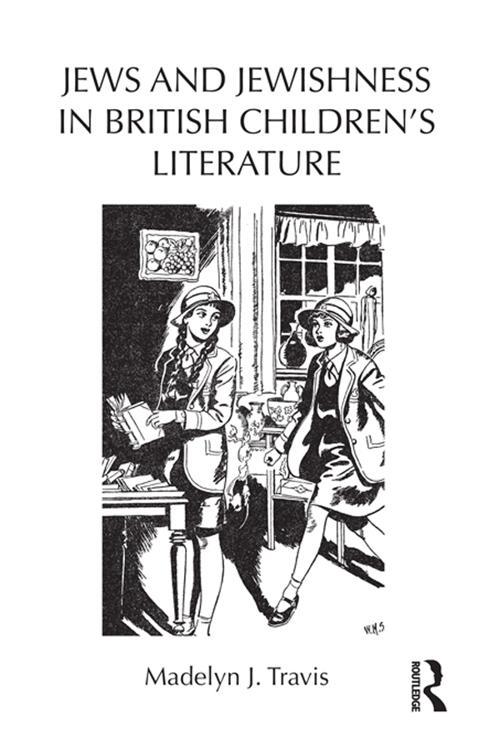 In a period of ongoing debate about faith, identity, migration and culture, this timely study explores the often politicised nature of constructions of one of Britain's longest standing minority communities. Representations in children's literature influenced by the impact of the Enlightenment, the Empire, the Holocaust and 9/11 reveal an ongoing concern with establishing, maintaining or problematising the boundaries between Jews and Gentiles. Chapters on gender, refugees, multiculturalism and historical fiction argue that literature for young people demonstrates that the position of Jews in Britain has been ambivalent, and that this ambivalence has persisted to a surprising degree in view of the dramatic socio-cultural changes that have taken place over two centuries.