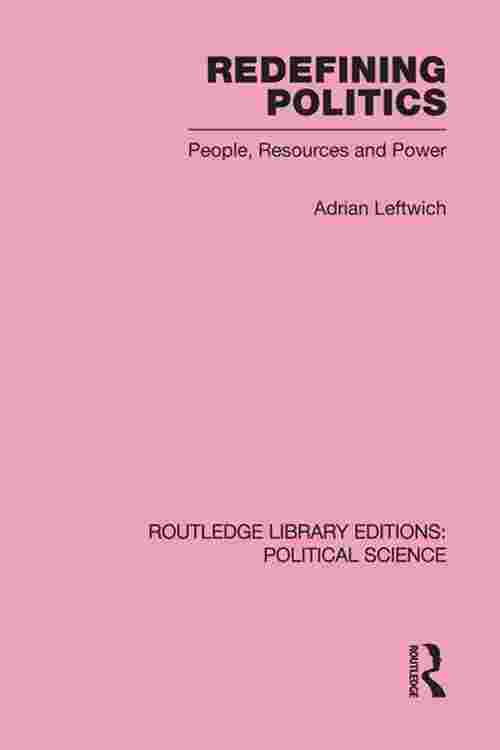 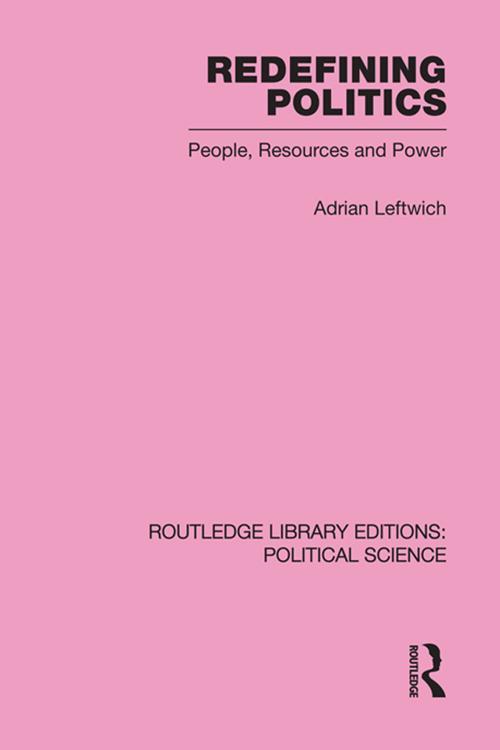 This book challenges conventional conceptions of politics which focus largely on the institutions of government and the associated struggles for power around them. It argues that politics is involved in all the activities of cooperation and conflict whereby people organize the use, production and distribution of human, natural and material resources. Found in all human groups, institutions and societies, politics everywhere influences and reflects the structures of power, social organization, culture and ideology. These central themes are illustrated by drawing on a wide range of societies, including the!Kung hunter-gatherers, the pre-Columbian Aztecs and the Pastoral Maasai, as well as modern Britain and Third World societies from Chile to China. Other examples - of village communities, a typical university department and the World Bank - show how institutions may also be analyzed in terms of the definition of politics used here. It is equally central to the argument that many of the most critical problems occurring in societies can be attributed to their politics, and this theme is explored looking at such problems as poverty, famines, epidemics, violence and unemployment in Britain and throughout the world.