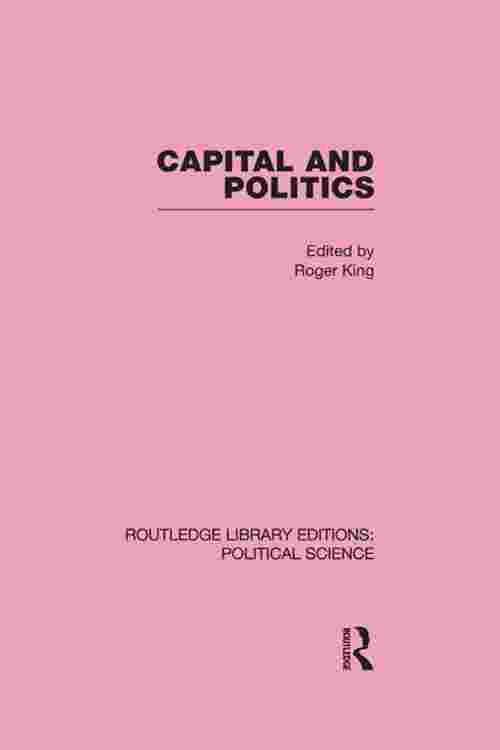 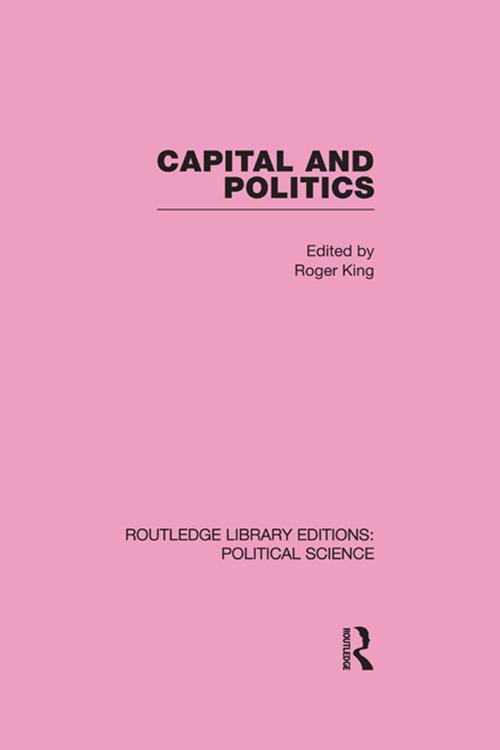 The main theme of this book is the relationship between capital and government in Britain, particularly the practice and organisation of capital in both national and local political processes. The chapters are primarily empirical in focus and deal with such topics as power, policy and the City of London and the role of the CBI in representing capital. Major theoretical themes are also discussed and these include de-industrialisation, corporatism, and the role of government in the development of pressure group habit.