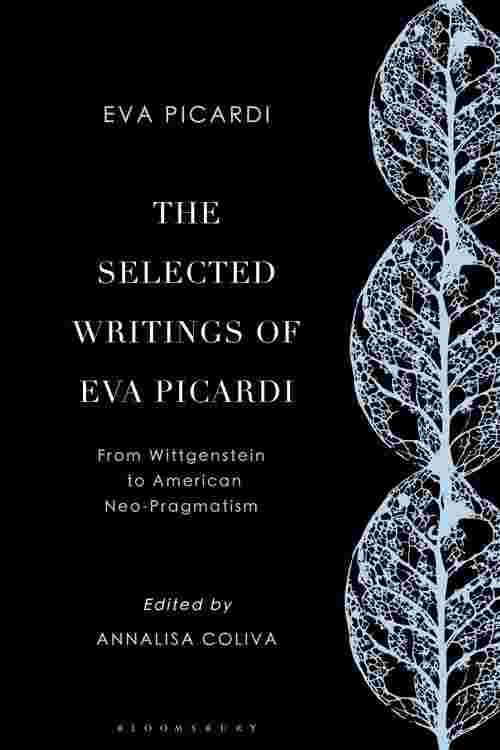 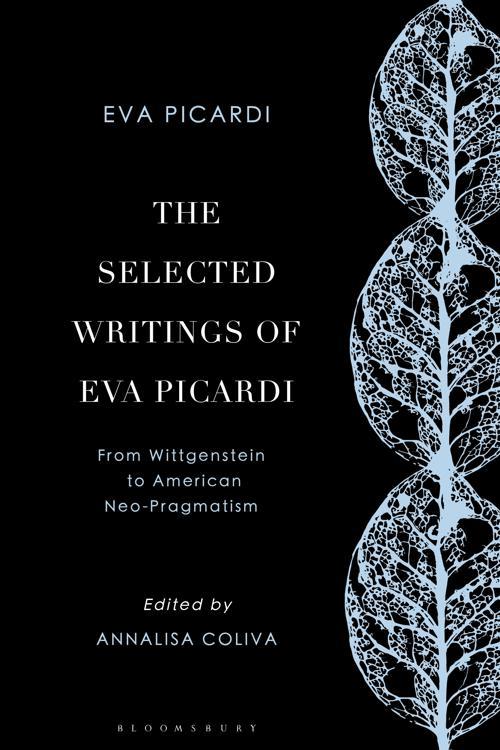 Eva Picardi has been one of the most influential Italian analytic philosophers of her generation. She taught for forty years at the University of Bologna, raising three generations of students. This collection of selected writings honors her work, confirming Picardi's status as one of the most important Frege scholars of her generation and a leading authority on the philosophy of Donald Davidson. Bringing together Picardi's contributions to the history of analytic philosophy, it includes her papers on major 20th-century figures such as Wittgenstein, Quine, Davidson, Rorty, and Brandom. She examines their work in comparison with the philosopher Michael Dummett's, illuminating contrasts between American Neo-pragmatism and Continental philosophy. By considering key contributions made by Gadamer and Adorno and contrasting them with Davidson and Rorty's proposals, Picardi is able to bridge the Analytic and Continental divide. Featuring an introduction by Annalisa Coliva and new translations of previously unpublished papers, this collection emphasizes the significance of Picardi's work for a new generation of readers.