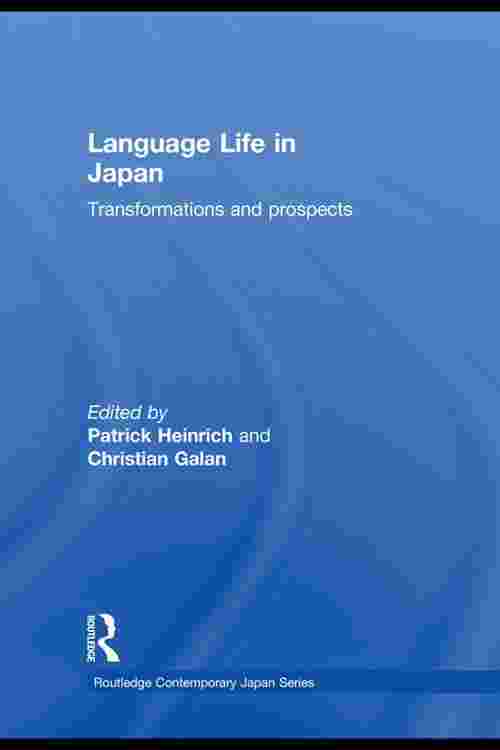 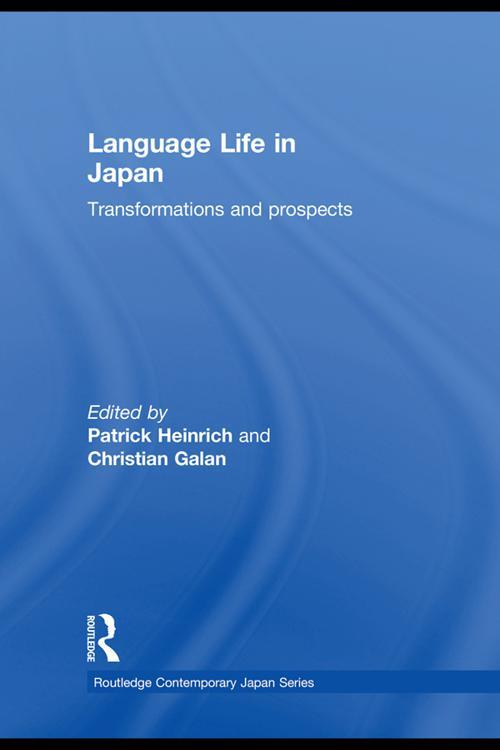 Despite its monolingual self-image, Japan is multilingual and growing more so due to indigenous minority language revitalization and as an effect of migration. Besides Japan's autochthonous languages such as the Ainu and Ryukyuan languages, there are more than 75, 000 immigrant children in the Japanese public education system alone who came to Japan in the 1980s and who speak more than a hundred different languages. Added to this growing linguistic diversity, the importance of English as the language of international communication in business and science especially is hotly debated.

This book analyses how this linguistic diversity, and indeed recognition of this phenomenon, presents a wide range of sociolinguistic challenges and opportunities in fundamental institutions such as schools, in cultural patterns and in social behaviours and attitudes. This topic is an important one as Japan fights to re-establish itself in the newworld order and will be of interest to all those who are concerned language change, language versus dialect, the effect of modern technology on language usage, and the way national and social problems are always reflected through the prism of language.