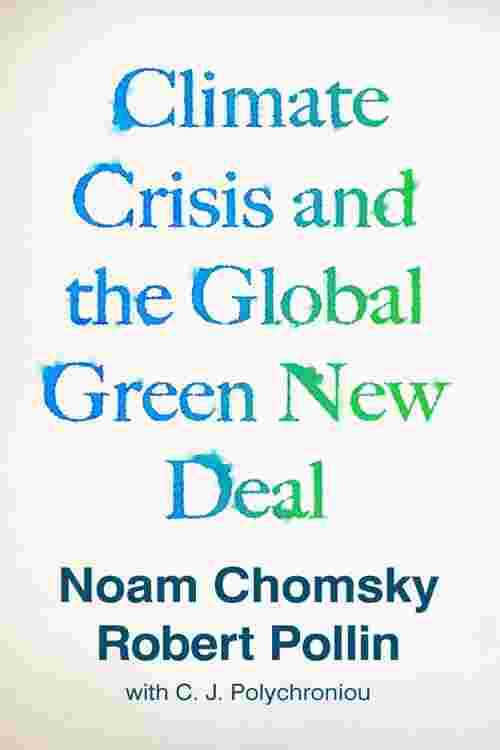 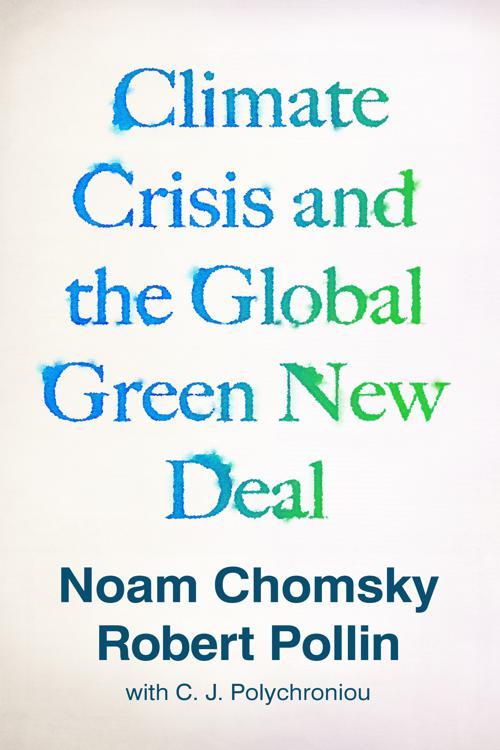 The environmental crisis under way is unique in human history. It is a true existential crisis. Those alive today will decide the fate of humanity. Meanwhile, the leaders of the most powerful state in human history are dedicating themselves with passion to destroying the prospects for organized human life. At the same time, there is a solution at hand, which is the Green New Deal. Putting meat on the bones of the Green New Deal starts with a single simple idea: we have to absolutely stop burning fossil fuels to produce energy within the next 30 years at most; and we have to do this in a way that also supports rising living standards and expanding opportunities for working people and the poor throughout the world. This version of a Green New Deal program is, in fact, entirely realistic in terms of its purely economic and technical features. The real question is whether it is politically feasible. Chomsky and Pollin examine how we can build the political force to make a global Green New Deal a reality.