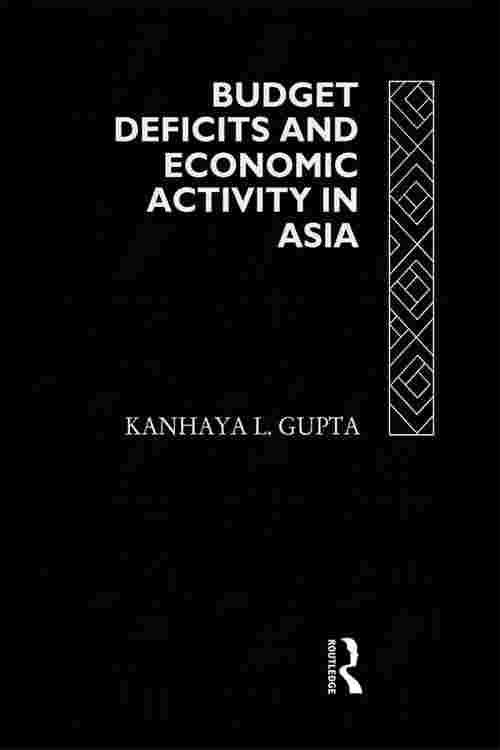 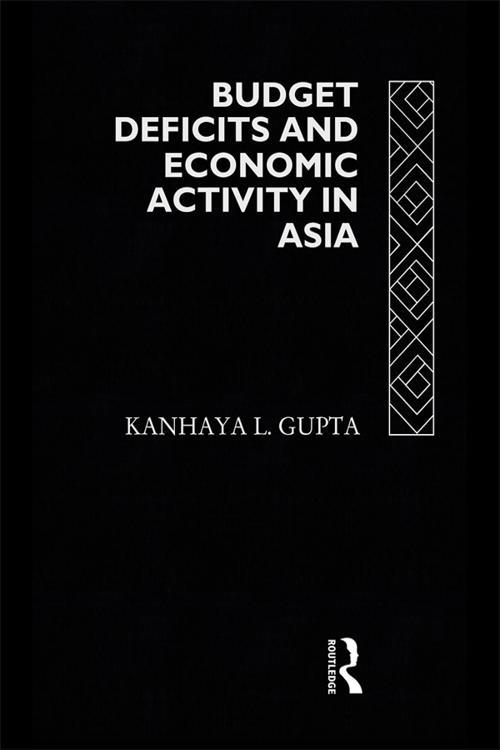 The growth and persistence of government budget deficits is causing increasing concern in both developed and developing countries. They have provoked extreme responses: some economists hold that they have devasting effects, others that they have no real impact at all.
Budget Deficits and Economic Activity in Asia examines both of these claims in the context of the Asian economies. After testing for the feasibility of the current levels of budget deficits and therefore of the current fiscal policies, the author turns to a quantification of the effects on money supply, inflation, aggregate demand and interest rates. The findings for the ten countries studied are far from uniform, but neither of the extreme positions is vindicated. Budget deficits are monetized to a considerable extent, thus impairing or at least reducing the ability of the monetary authority to pursue an independent monetary policy.
The widespread view that budget deficits are inflationary because they increase the money supply receives only partial support. The apparent effects on interest rates appear to be positive and as the processes of fiscal deregulation accelerate, interest rates seem set to become even more sensitive to the behaviour of budget deficits.
Countries covered include India, South Korea, Thailand and Taiwan.