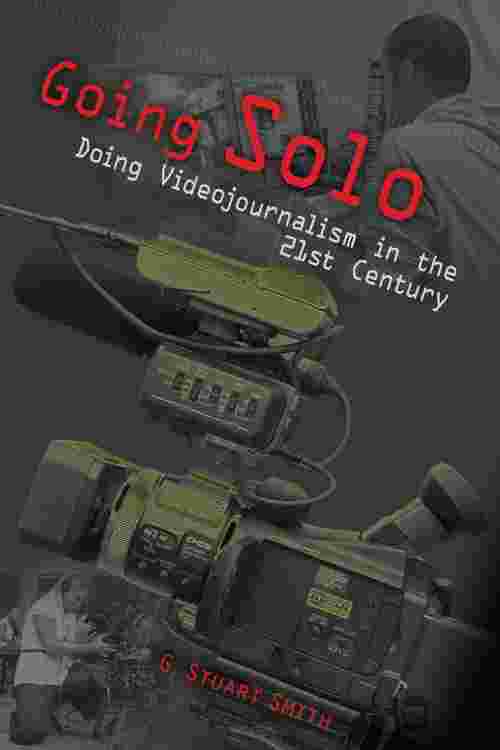 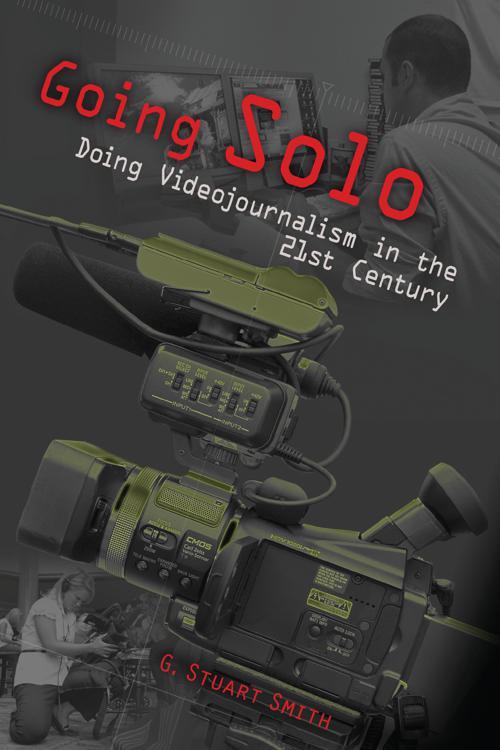 The traditional model of video news reporting has always had two separate roles: reporting and videography. For years, however, small-market news outlets have relied on "one-man bands"—individual reporters who shoot and edit their own video—for stories and footage. Lately, as the journalism landscape has evolved, this controversial practice has grown more and more popular. With the use of video constantly expanding, many large-market TV stations, networks, and newspaper Web sites are relying on one person to carry out a job formerly executed by two. News outlets now call these contributors VJs, digital journalists, backpack journalists, or mobile journalists. But no matter what they are called, there's no denying the growing significance of solo videojournalists to the media landscape. Going Solo: Doing Videojournalism in the 21st Century details the controversy, history, and rise of this news genre, but its main objective is to show aspiring videojournalists how to learn the craft. While other textbooks depict the conventional reporter-and-videographer model, Going Solo innovates by teaching readers how to successfully juggle the skills traditionally required of two different people. Award-winning journalist G. Stuart Smith begins by describing how and why the media's use of solo videojournalists is growing, then delves into the controversy over whether one person can cover a story as well as two. He illuminates how, together, the downsizing of the media, downturn in the economy, and growth of video on the Web have led to the rise of the solo videojournalist model. Going Solo profiles TV stations and newspaper Web operations across the country that are using the model and offers helpful advice from VJs in the field. The book presents useful guidelines on how to multitask as a reporter-videographer: conducting interviews, shooting cover video, and writing and editing a good video story.Readers will also learn how to produce non-narrated stories and market themselves in a competitive field. Smith, who started his career as a "one-man band," insightfully covers an area of journalism that, despite its growing market demand, has received little academic attention. Going Solo: Doing Videojournalism in the 21st Century is useful for students learning the basics and those already in the field who need to upgrade their skills.By presenting industry know-how and valuable tips, this unique guidebook can help any enterprising videojournalist create a niche for him- or herself in the increasingly fragmented news media market.