📖[PDF] English Literature of the 1920s by David Ayers | Perlego 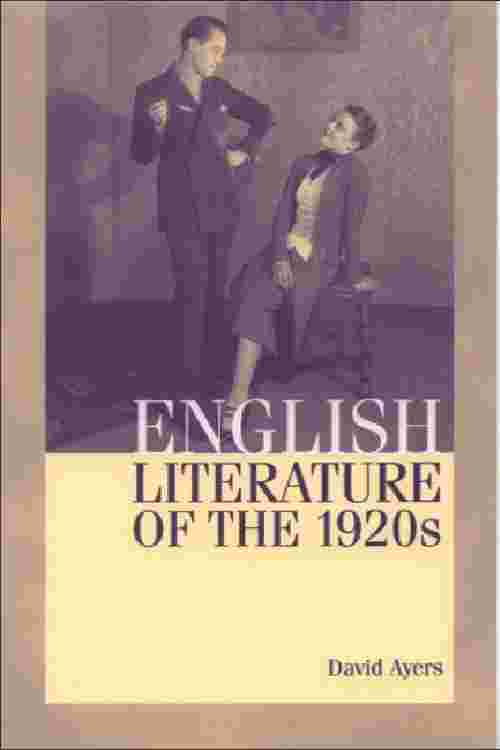 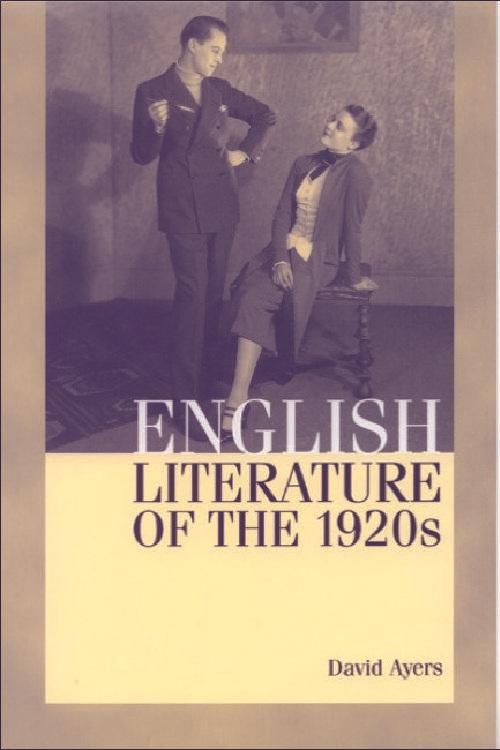 The English literature of the 1920s is commonly treated in terms of its position within European or Anglo-American Modernism. This book argues that the English Literature of the period can be better understood when it is examined in the context of a more local social and literary history. Focusing principally on the novel, it sets modernist works alongside non-modernist and popular forms, looking at the engagement of these texts with social concerns, including sexuality, gender and class politics, Englishness, empire and the cultural pessimism which informed the formation of English as a modern University subject.The book includes studies of D. H. Lawrence, Virginia Woolf and E. M. Forster as well as Rebecca West, Wyndham Lewis, Aldous Huxley and Sylvia Townsend Warner.Key Features:*The texts and authors covered in the book coincide with what is taught on popular option courses, e.g. Modernism; C20th Fiction; D H Lawrence; Virginia Woolf*Ranges across modernist, realist and popular forms of literature*New approaches to the classic works of the period*Covers current themes such as gender, politics, Englishness and empire