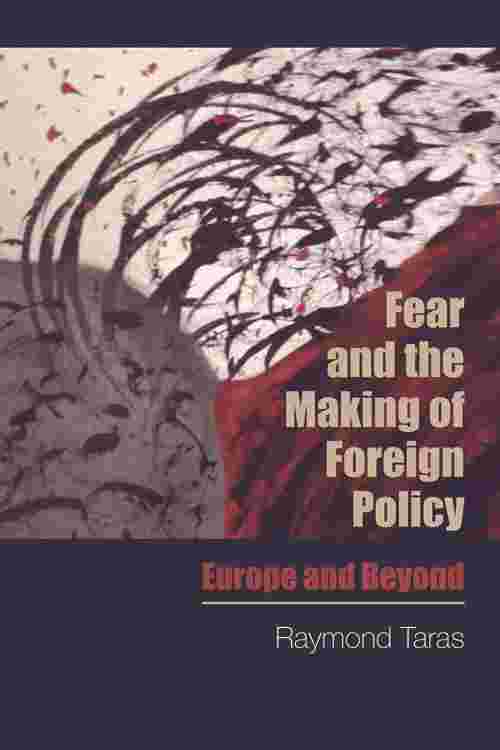 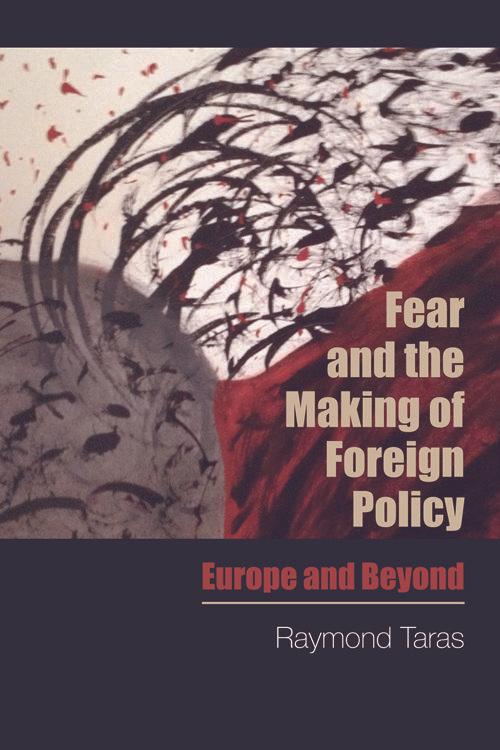 This is a book about conflicts and fears: how domestic reasons are drawing countries in Europe into international events. There has been much research into why the U.S. and U.K. militaries intervened in Iraq, Afghanistan, and other conflict zones. But what explains France's newfound international activism, which is taking its military to Libya, Mali and deeper into Africa? Why has Poland become deeply engaged in Ukraine's politics? Why is Sweden, which has not fought a war since 1814, concerned with the fierce internal wars in Iraq and Syria? Can these actions be explained as countries simply protecting their national interests, or could domestic xenophobia also be playing a part? In ' Fear and the Making of Foreign Policy ', Raymond Taras explains the causal mechanisms propelling these three EU states to become engaged in outside conflicts and tells the story of when and why xenophobia at home is converted into xenophobia abroad.