📖[PDF] Badiou and the Political Condition by Marios Constantinou | Perlego 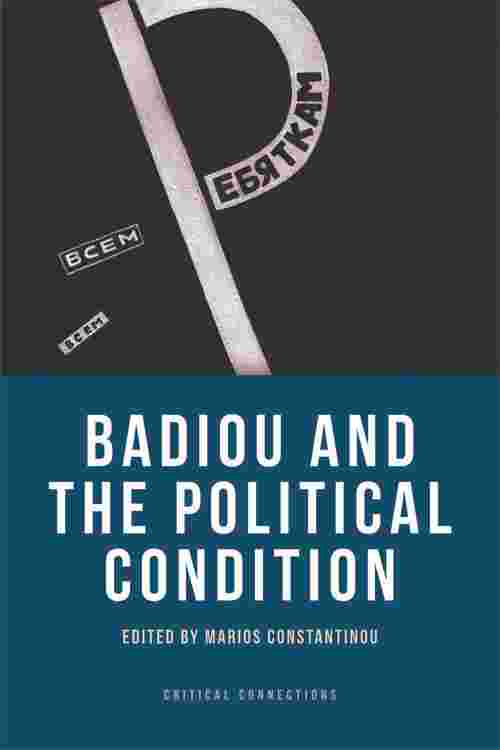 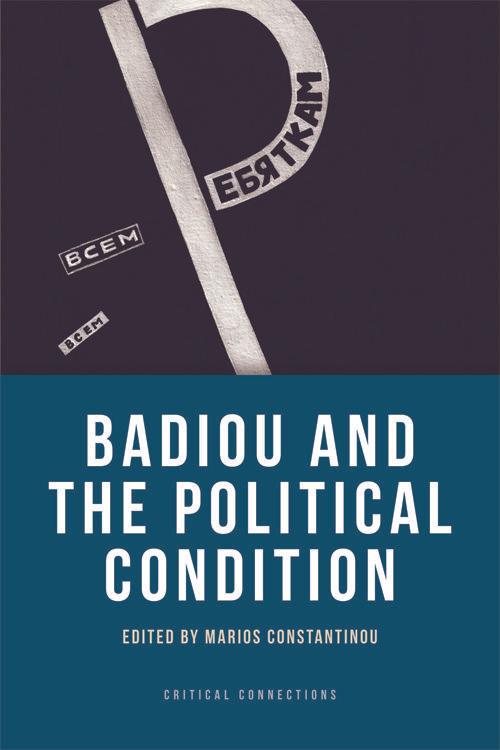 The essays in this volume, including a new piece by Badiou himself, reflect the formative traditions that shape the background of his political thought. They intervene critically and evaluate the present state of Badiou's work, while also breaking new ground and creating new thresholds of political thought. It includes a range of established scholars and rising theorists of the Badiou-effect, each engaging with the critical question of 'how to transmit the exception' politically, at the intersection of contemporary anti-imperial polemics and debates that strike at the heart of the post-modern condition (Lyotard), deconstruction (Derrida), psychoanalysis (Lacan-Zizek), biopolitics (Hardt and Negri) and pedagogy (Ranciere).