📖[PDF] The Sense of Film Narration by Ian Garwood | Perlego 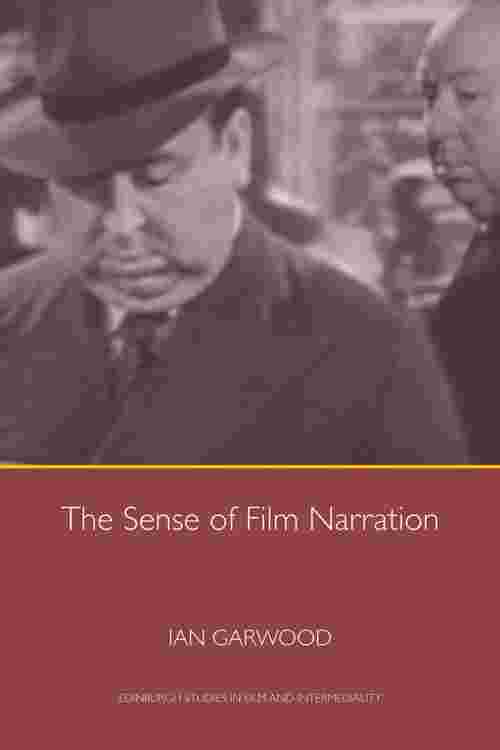 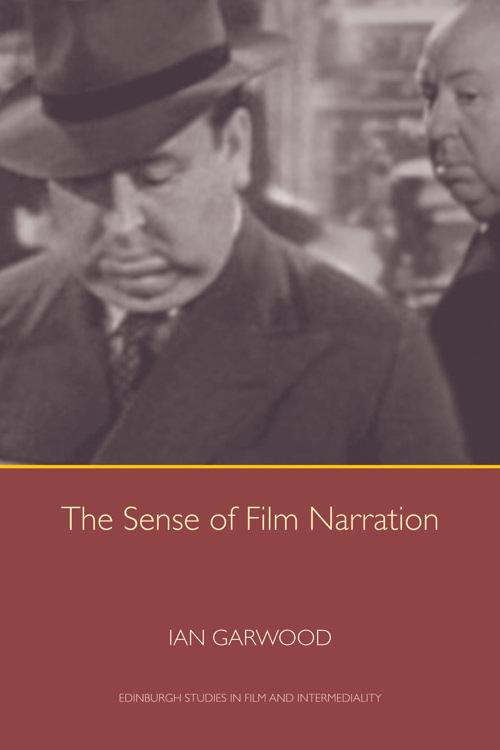 This book investigates the sensuous qualities of narration in the feature-length fiction film. Sensuous narration takes place when details of visual (or aural) texture are foregrounded for storytelling purposes. For example, the image becomes 'soft' in order to signal the representation of a character's memory; a 'scratchy' version of a song plays on the soundtrack in order to shape the viewer's understanding of the images it accompanies. In these cases, image and sound are associated with tactile properties (softness and scratchiness).The book provides a comprehensive account of existing work on film narration and offers an overview of the sensuous aspects of cinematic storytelling, as demonstrated through a broad selection of films. The films used as case studies in the book are particularly 'multi-layered', in that they all make extensive use of materials with sensuously contrasting visual and/or aural properties: for example, films whose images are a combination of colour and monochrome (e.g. The Wizard of Oz); whose soundtracks feature multiple voiceover narrators (e.g. All About Eve) or which feature multiple performers portraying the same character (e.g. the Bob Dylan biopic I'm Not There).