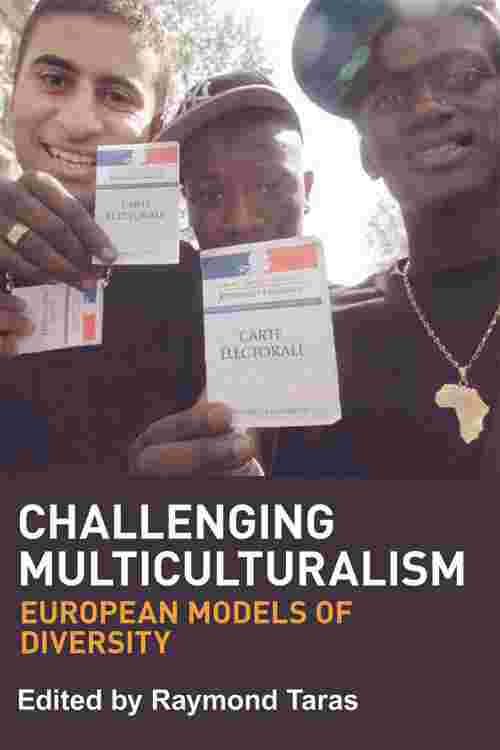 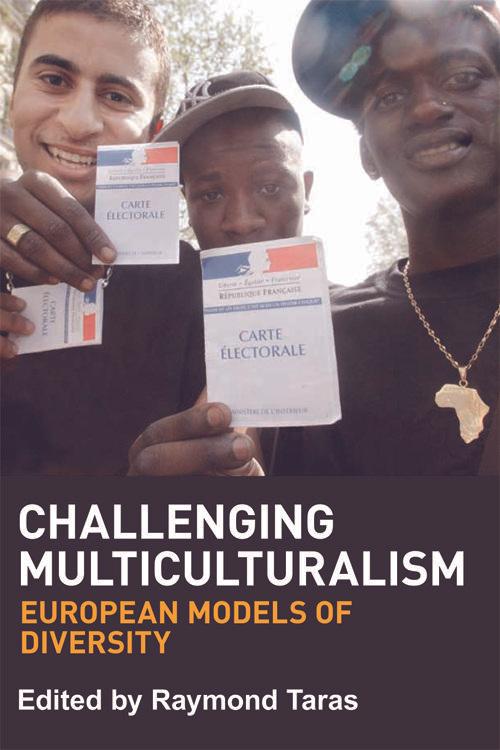 In recent years, European political leaders from Angela Merkel to David Cameron have discarded the term multiculturalism and now express scepticism, critique and even hostility towards multicultural ways of organising their societies. Yet they are unprepared to reverse the diversity existing in their states. These contradictory choices have different political consequences in the 11 European countries examined in this book: Belgium, Britain, Denmark, France, Germany, Italy, the Netherlands, Poland, Russia, Sweden and Turkey. The future of European liberalism is being played out as multicultural notions of belonging, inclusion, tolerance and the national home are brought into question.