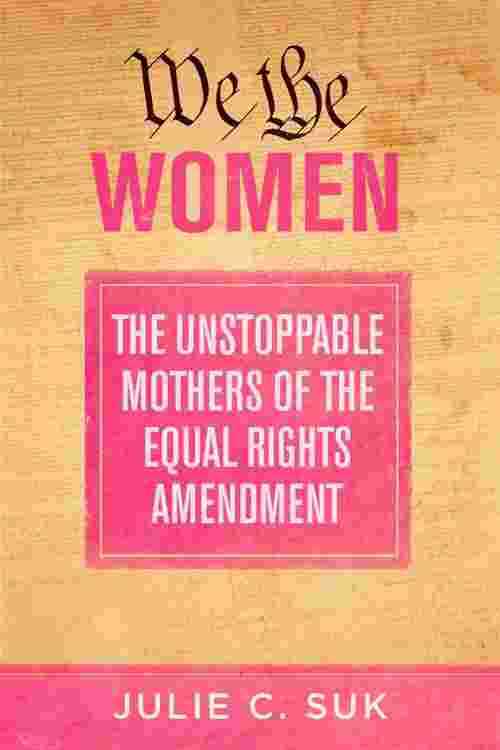 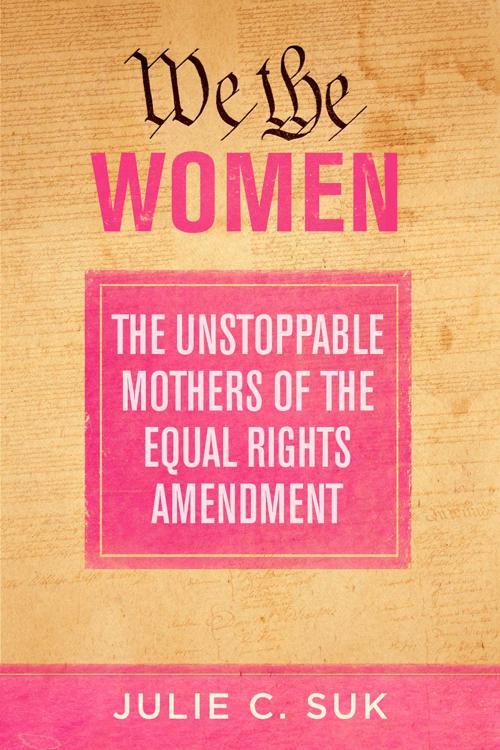 Meet the brilliant women who persisted across generations to change the Constitution. Their stories reveal why the Equal Rights Amendment still matters in the twenty-first century.

The year 2020 marks the centennial the Nineteenth Amendment, guaranteeing women’s constitutional right to vote. But have we come far enough? After passage of the Nineteenth Amendment, revolutionary women demanded full equality beyond suffrage, by proposing the Equal Rights Amendment (ERA). Congress took almost fifty years to adopt it in 1972, and the states took almost as long to ratify it.  In January 2020, Virginia became the final state needed to ratify the amendment.

Why did the ERA take so long? Is it too late to add it to the Constitution? And what could it do for women? A leading legal scholar tells the story of the ERA through the voices of the bold women lawmakers who created it. They faced opposition and subterfuge at every turn, but they kept the ERA alive. And, despite significant gains, the achievements of gender equality have fallen short, especially for working mothers and women of color. Julie Suk excavates the ERA’s past to guide its future, explaining how the ERA can address hot-button issues such as pregnancy discrimination, sexual harassment, and unequal pay. The rise of movements like the Women’s March and #MeToo have ignited women across the country. Unstoppable women are winning elections, challenging male abuses of power, and changing the law to support working families. Can they add the ERA to the Constitution and improve American democracy?

We the Women shows how the founding mothers of the ERA and the forgotten mothers of all our children have transformed our living Constitution for the better.