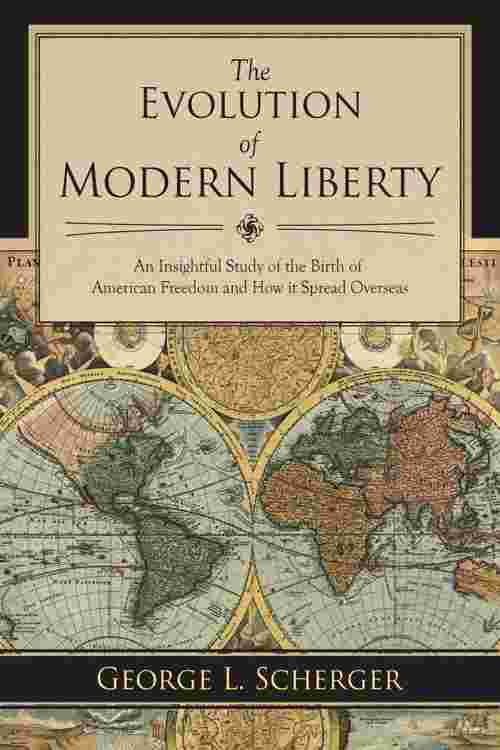 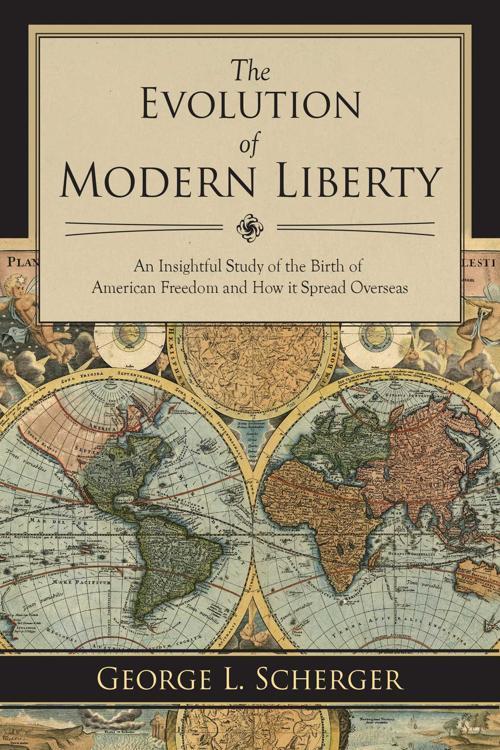 Published for the first time in 1904, The Evolution of Modern Liberty was originally intended to be a comparison study of the American and French bills of rights. However, Scherger expanded his volume into much more—a timeless look at the modern idea of liberty and the steps taken to get there.
A fragment of history in and of itself, this classic of early twentieth-century historical study is a must-have for the collection of any history or political buff. Coming up on its 110th year of publication, this volume is a fascinating insight on the notion of liberty, published during a time when it was still unfolding.Skyhorse Publishing, as well as our Arcade imprint, are proud to publish a broad range of books for readers interested in history--books about World War II, the Third Reich, Hitler and his henchmen, the JFK assassination, conspiracies, the American Civil War, the American Revolution, gladiators, Vikings, ancient Rome, medieval times, the old West, and much more. While not every title we publish becomes a New York Times bestseller or a national bestseller, we are committed to books on subjects that are sometimes overlooked and to authors whose work might not otherwise find a home.