📖[PDF] A Study of George Orwell by Christopher Hollis | Perlego 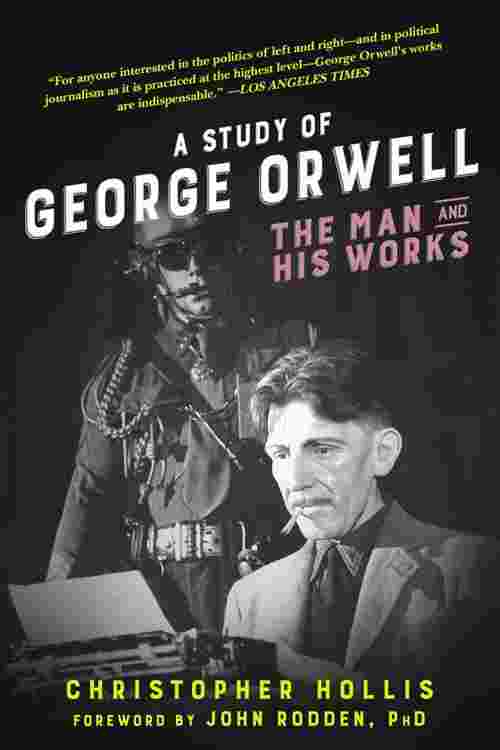 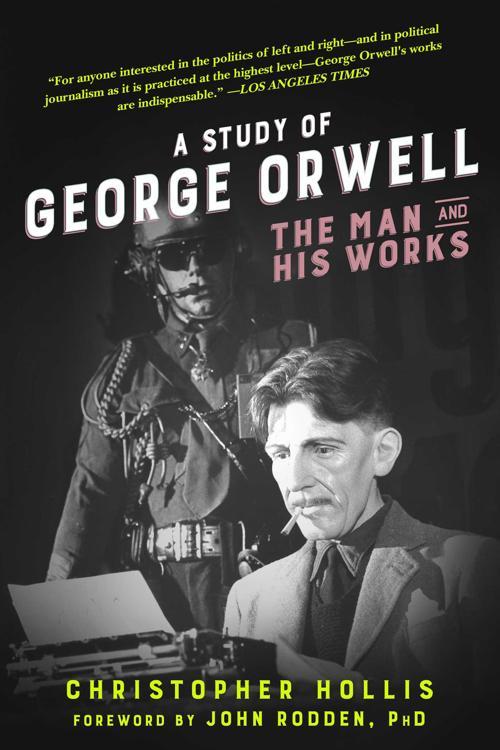 Author Christopher Hollis knew George Orwell personally during his schooldays at Eton, afterwards in Burma, and at the end of his life. His study of Orwell’s books is therefore illuminated by some anecdotes of reminiscence. However, it is important to note that this book is primarily a study rather than a biography. Hollis examines Orwell’s books in order and traces through them the development of this unmatched literary giant’s thought process. From the experiences described in Down and Out in Paris and London to the points in his life that began driving him toward socialism, A Study of George Orwell is a comprehensive overview of Orwell’s work as it related to his personal life. Hollis guides the reader all the way through Orwell’s oeuvre, including his two most famous books— Animal Farm and 1984 —which are, arguably, the greatest literary protests of political power and tyranny ever penned. Portraying Orwell as a fearless champion of the common man and a follower in the footsteps of Jonathan Swift, Hollis offers a compelling review and analysis of Orwell’s work as well as a perspective not found by the average, distant biographer