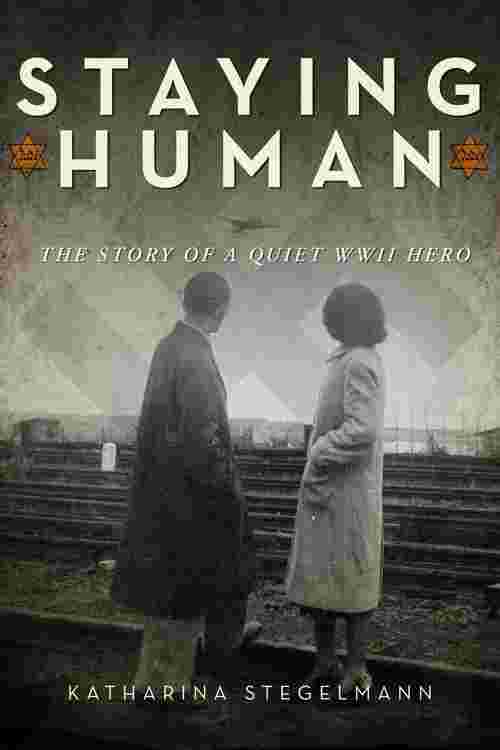 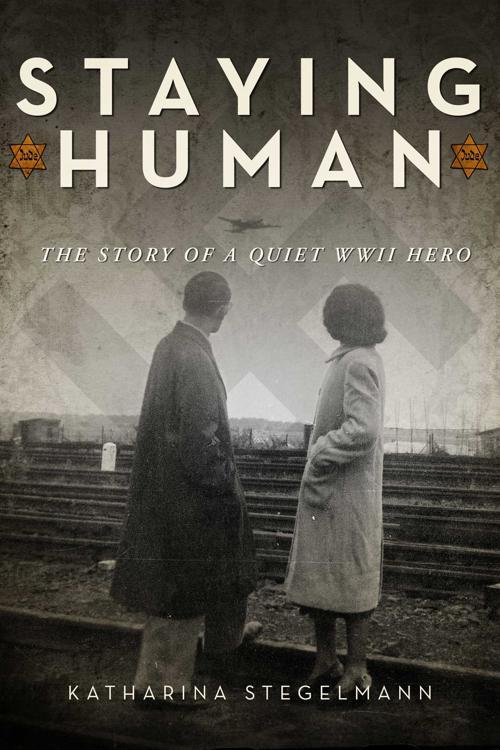 During World War II, Heinz Drossel saved Soviet prisoners of war and several Jews, including Marianne Hirschfeld. Again and again, he wasn’t afraid to risk his own life when others’ safety was at risk. Nearly all of Hirschfeld’s family members were murdered by Nazis; she survived in hiding—and met Heinz again by coincidence after the war was over.They married in 1946. At that time, starting over was difficult. In the judicial service, Drossel witnessed Nazis continuing with their careers. As a political prisoner, his father was sent to jail in the Soviet-occupied sector. Drossel and his wife felt like outsiders, but their plans to emigrate fell apart. Drossel first spoke about his brave deeds when he was honored in Yad Vashem in 2000 as Righteous Among the Nations.Author Katharina Stegelmann paints an honest view of Drossel and doesn’t idealize her protagonist. Her engaging portrait succeeds in its convincing depiction of individual fate and historical events.