📖[PDF] The Wisdom of Pope Francis by David Birch | Perlego 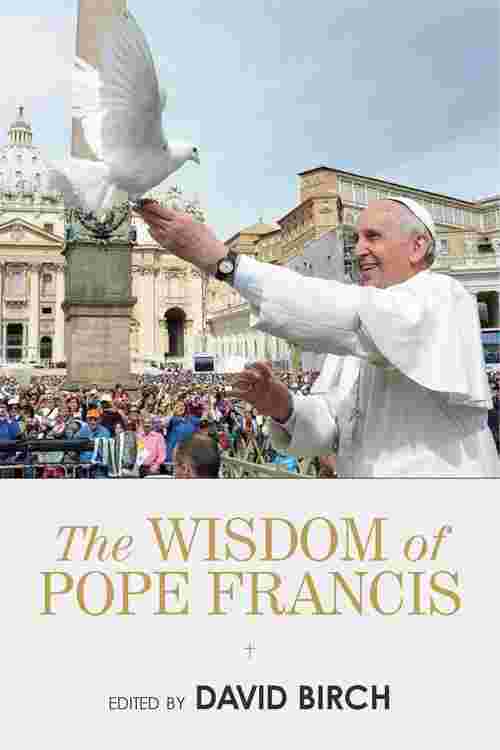 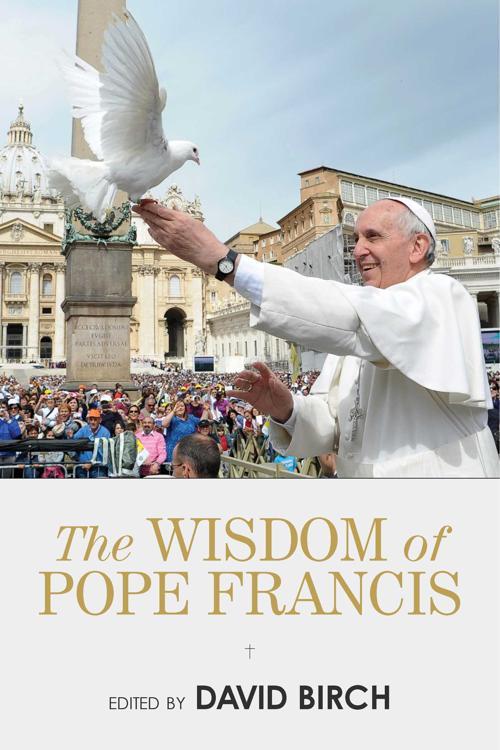 A collection of wisdom from one of the world’s greatest spiritual leaders. When Jorge Mario Bergoglio became the 266th pope, he took the name Francis in honor of Saint Francis of Assisi, a figure renowned for his humility, wisdom, and concern for the poor. Since then, Pope Francis has followed in his namesake’s footsteps, rejecting worldly wealth and dedicating himself to helping the poor and disadvantaged. He has touched the world with his gentle wisdom, preaching a message of openness, love, and mercy.Collected here are some of the words that have made Pope Francis so beloved that he was even named Time magazine’s "Person of the Year” in 2013. Gathered from his speeches, homilies, sermons, and more, the quotations in this book will inspire any reader to become a more thoughtful, humble, and just person. The Wisdom of Pope Francis will appeal to anyone seeking the wisdom of a spiritual leader.The themes that run throughout Pope Francis’s ministrations will resonate with readers of any and all faiths and beliefs. Here are just a few examples of the wisdom of Pope Francis: "A bit of mercy makes the world less cold and more just.”"Money has to serve, not to rule.”"We just cannot worry about ourselves.”"Do not be afraid of commitment, of sacrifice, and do not look with fear towards the future.”"True joy comes from a profound harmony between persons.”"The person who is most high among us must be at the service of the others.”"A faith which is lived out in a serious manner gives rise to acts of authentic charity.”