📖[PDF] This Victorian Life by Sarah A. Chrisman | Perlego 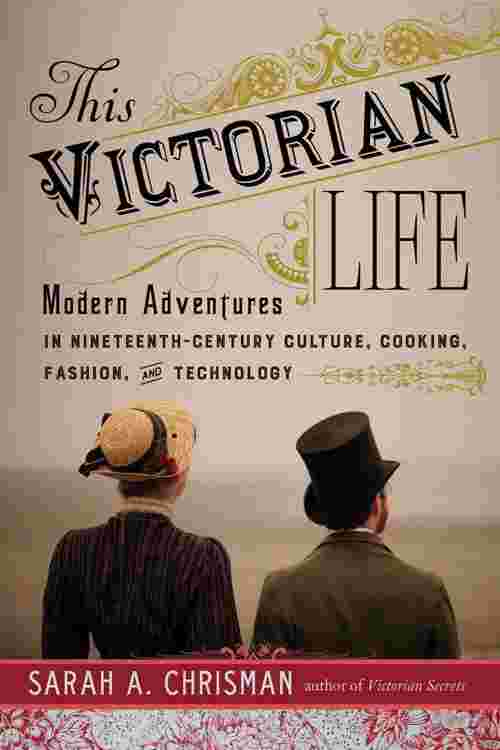 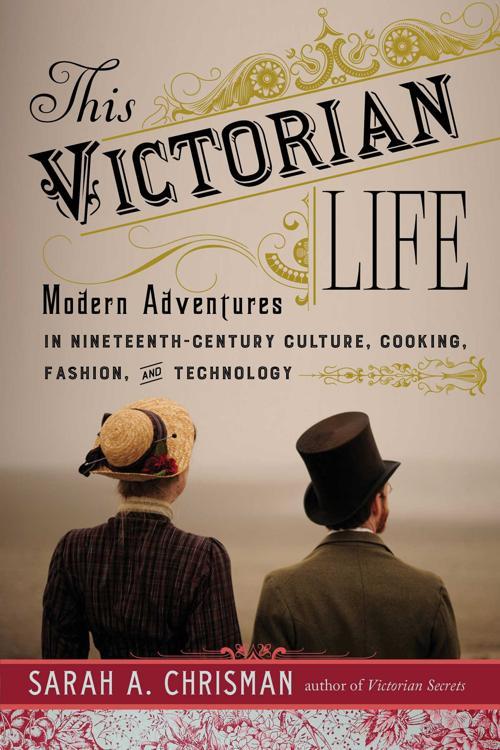 Part memoir, part micro-history, this is an exploration of the present through the lens of the past. We all know that the best way to study a foreign language is to go to a country where it's spoken, but can the same immersion method be applied to history? How do interactions with antique objects influence perceptions of the modern world? From Victorian beauty regimes to nineteenth-century bicycles, custard recipes to taxidermy experiments, oil lamps to an ice box, Sarah and Gabriel Chrisman decided to explore nineteenth-century culture and technologies from the inside out. Even the deepest aspects of their lives became affected, and the more immersed they became in the late Victorian era, the more aware they grew of its legacies permeating the twenty-first century.Most of us have dreamed of time travel, but what if that dream could come true? Certain universal constants remain steady for all people regardless of time or place. No matter where, when, or who we are, humans share similar passions and fears, joys and triumphs.In her first book, Victorian Secrets, Chrisman recalled the first year she spent wearing a Victorian corset 24/7. In This Victorian Life, Chrisman picks up where Secrets left off and documents her complete shift into living as though she were in the nineteenth century.