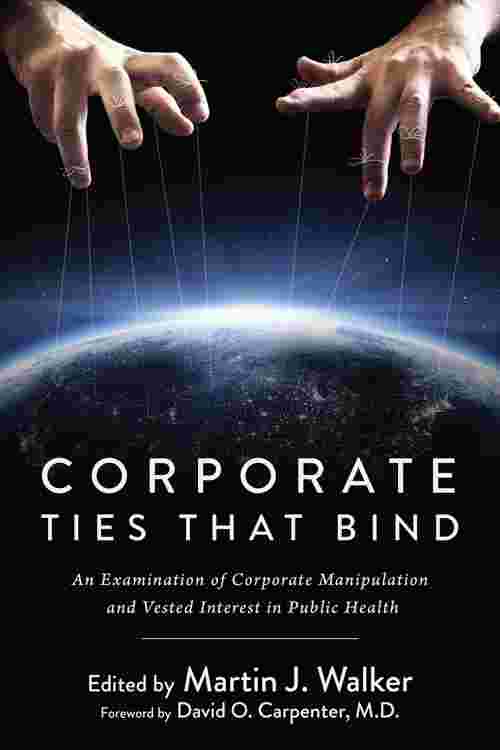 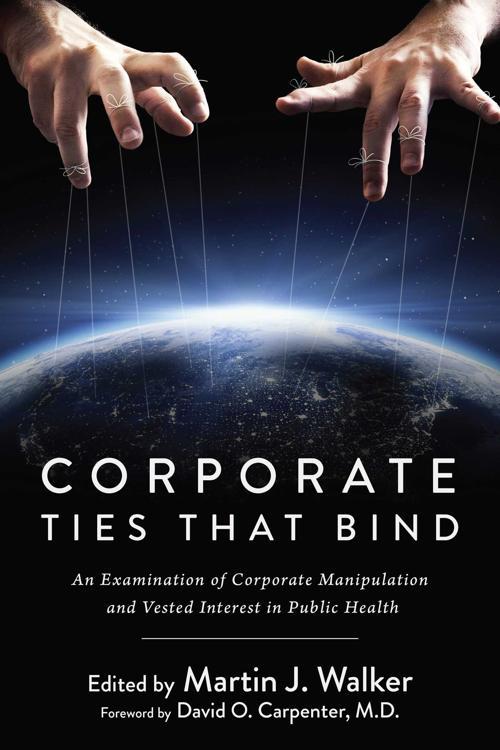 In the 21st century, corporations have worked their way into government and, as they become increasingly more powerful, arguments about their involvement with public health have become increasingly black and white. With corporations at the center of public health and environmental issues, everything chemical or technological is good, everything natural is bad; scientists who are funded by corporations are right and those who are independent are invariably wrong. There is diminishing common ground between the two opposed sides in these arguments. Corporate Ties that Bind is a collection of essays written by influential academic scholars, activists, and epidemiologists from around the world that scrutinize the corporate reasoning, false science and trickery involving those, like in-house epidemiologists, who mediate the scientific message of organizations who attack and censure independent voices. This book addresses how the growth of corporatism is destroying liberal democracy and personal choice.Whether addressing asbestos, radiation, PCBs, or vaccine regulation, the essays here address the dangers of trusting corporations and uncover the lengths to which corporations put profits before health.