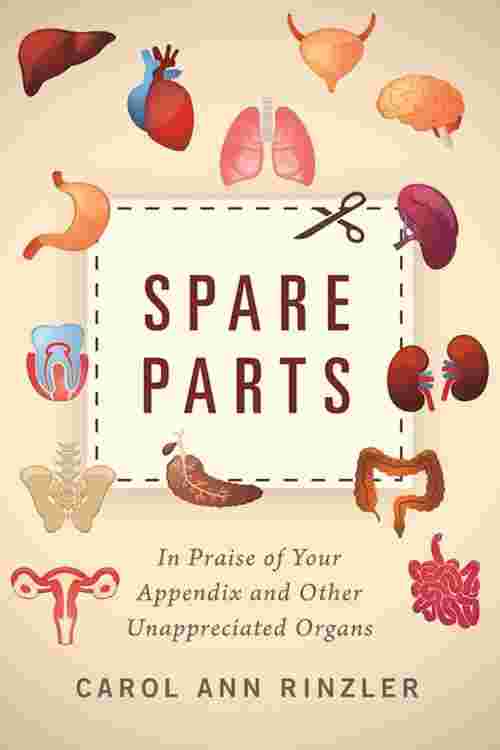 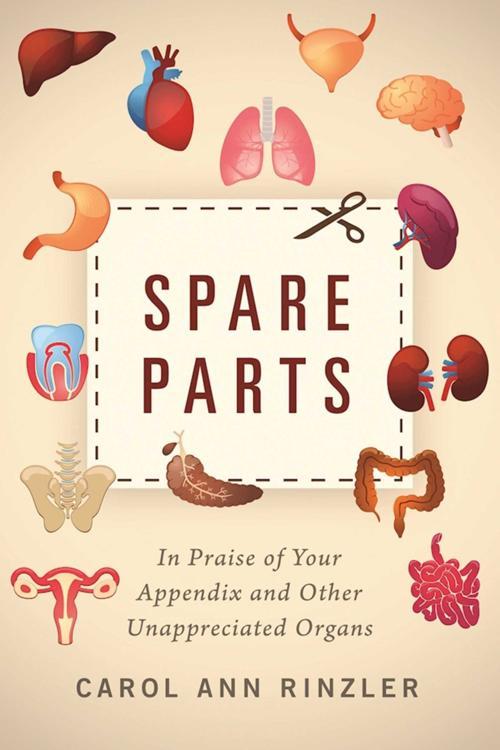 A tribute to the parts we can live without... or can we?This book sheds light on human body parts once considered extraneous but now – with modern medicine and modern medical paraphernalia – shown to play an important role in our healthful survival. With wit and research-honed wisdom, health writer Carol Ann Rinzler explains in layman's language why we need "bonus” body parts such as: The appendix, once discarded as "the worm of the intestines, ” but now believed to play an important role in our immune system
The coccyx, a.k.a. the "tailbone, ” once considered the remnant of a human tail, but now considered the keystone of the boney pelvic arch when muscles meet and stabilize our seating
Wisdom teeth, that "extra” set of molars for which many "evolved” human jaws lack accommodating space but still remain in place where we higher primates still follow a basic "hard”diet that require extra chew power
On the other hand, having highlighted the still-important parts, Rinzler adds a chapter on dispensables: parts with which we can indeed happily dispense. Along the way, Rinzler weaves in Darwin’s theories of evolution and shares insights on what the human body may be like millennia from now.