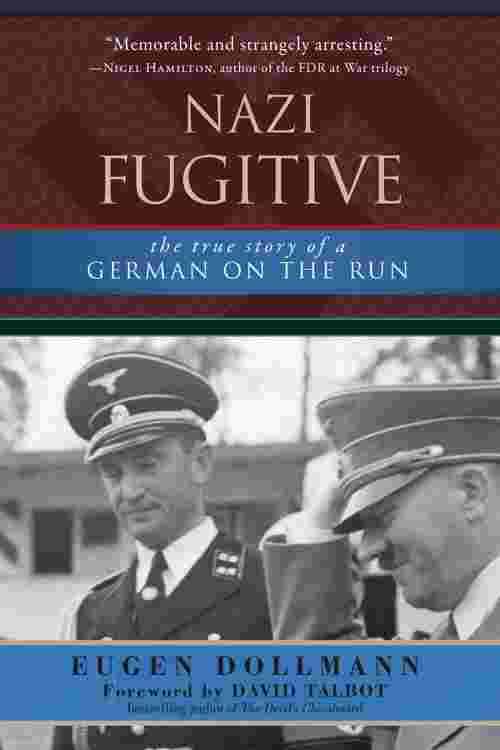 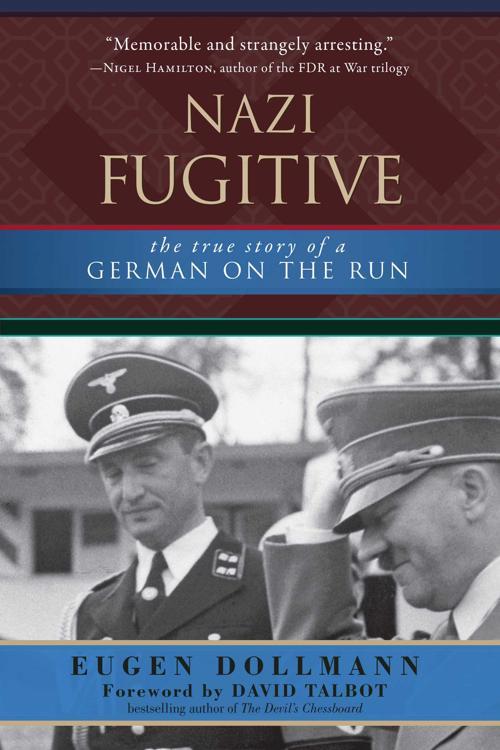 An SS colonel goes underground at the end of WWII Eugen Dollmann was a scholar and member of the SS whose connections among Italian society led to a posting as a liaison officer attached to Mussolini during World War II. In his work as a diplomat and interpreter, he associated with Heydrich, Himmler, and Hitler.This memoir begins with the surrender of the Germans in 1945 and relates how after Dollmann escaped from the British, a Roman Catholic cardinal helped him by allowing him to hide in a home for drug addicts. Later, Dollmann was provided with false papers by the CIA who enlisted him for the fight against communism.After he was arrested by the Italian police, the Americans had no alternative but to jail him, and after some months he was transferred to a camp near Frankfurt for "outstanding cases, ” where some of the prominent Nazis were held. Dollmann was released, but he decided to get back to Italy across the frontiers, which he succeeded in doing only after a series of varied escapades. Nazi Fugitive is a remarkable story of a former enemy turned ally during the early years of the Cold War.