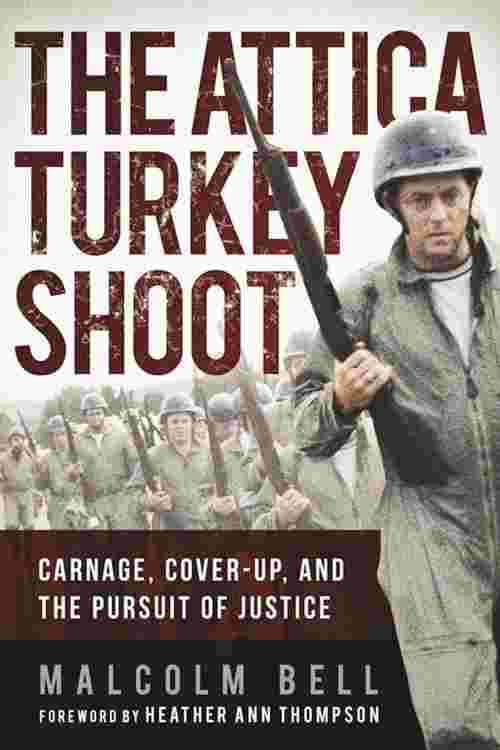 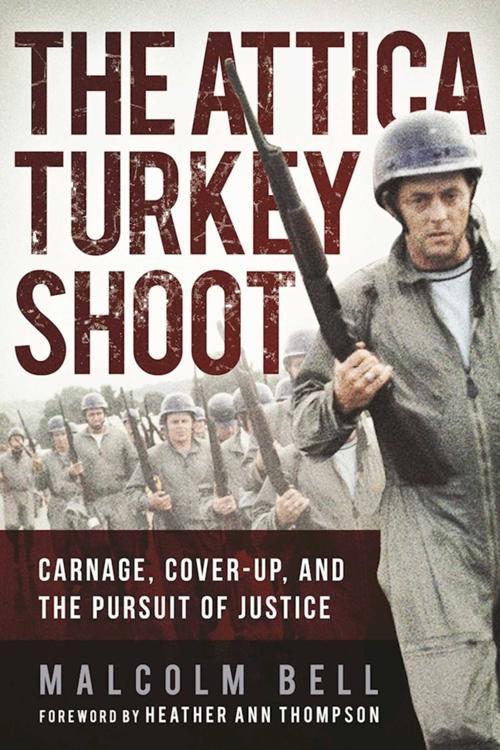 The Attica Turkey Shoot tells a story that New York State did not want you to know. In 1971, following a prison riot at the Attica Correctional Facility, state police and prison guards slaughtered thirty-nine hostages and inmates and tortured more than one thousand men after they had surrendered. State officials pretended that they could not successfully prosecute the law officers who perpetrated this carnage, and then those same officials scurried for shelter when a prosecutor named Malcolm Bell exposed the cover-up.Bell traveled a rocky road to a justice of sorts as he sought to prosecute without fear or favor—in spite of a deck that the officials had stacked to keep the police from facing the same justice that had filled the Attica prison in the first place. His insider’s account illuminates the all-too-common contrast between the justice of the privileged and the justice of the rest.The book also includes information from the recent release of portions of the long-secret Meyer Report, which was commissioned following Bell’s initial allegations of a cover-up. The Attica Turkey Shoot highlights the hypocrisy of a criminal justice system that decides who goes to prison and who enjoys impunity in a nation where no one is said to be above the law.