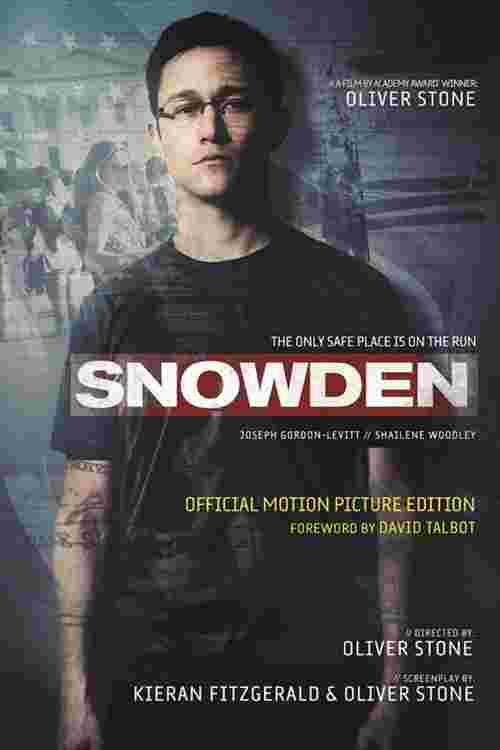 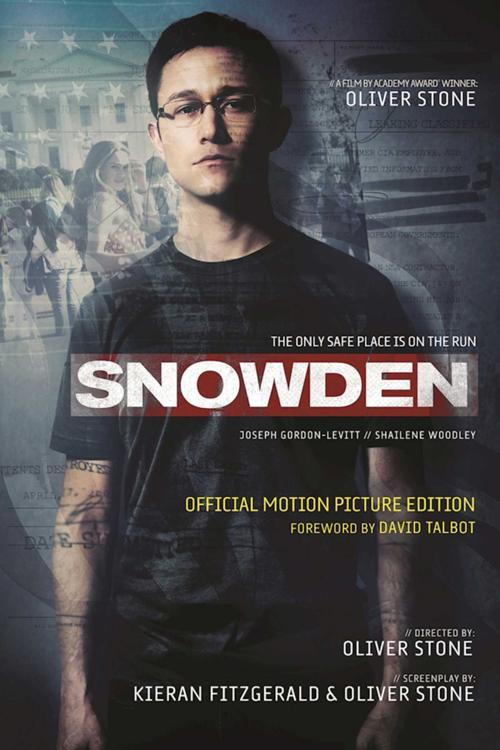 A courageous look at a historic figure. From Oscar®-winner Oliver Stone, Snowden is a riveting personal look at one of the most polarizing figures of the twenty-first century, the man responsible for what has been described as the most far-reaching security breach in US intelligence history. This official motion picture screenplay edition, written by Kieran Fitzgerald and Oliver Stone, includes a foreword by David Talbot and dozens of photos from the film.In 2013, Edward Snowden (Joseph Gordon-Levitt) quietly leaves his job at the NSA and flies to Hong Kong to meet with journalists Glenn Greenwald (Zachary Quinto) and Ewen MacAskill (Tom Wilkinson), and filmmaker Laura Poitras (Melissa Leo) to reveal US government cyber surveillance programs of epic proportions. A top security contractor with virtuoso programming skills, Ed has discovered that a virtual mountain of data on digital communication is being assembled—not just from foreign governments and terror groups, but from ordinary Americans.Disillusioned with his work in the intelligence community, Snowden meticulously gathers hundreds of thousands of secret documents that will expose the full extent of the abuses. Leaving his longtime love Lindsay Mills (Shailene Woodley) behind, Ed finds the courage to act on his principles. Snowden opens the door on the untold story of Edward Snowden, examining the forces that turned a conservative young eager patriot into a historic whistleblower and posing provocative questions about which liberties we are willing to trade for protection.