📖[PDF] Shall Not Be Infringed by David A. Keene | Perlego 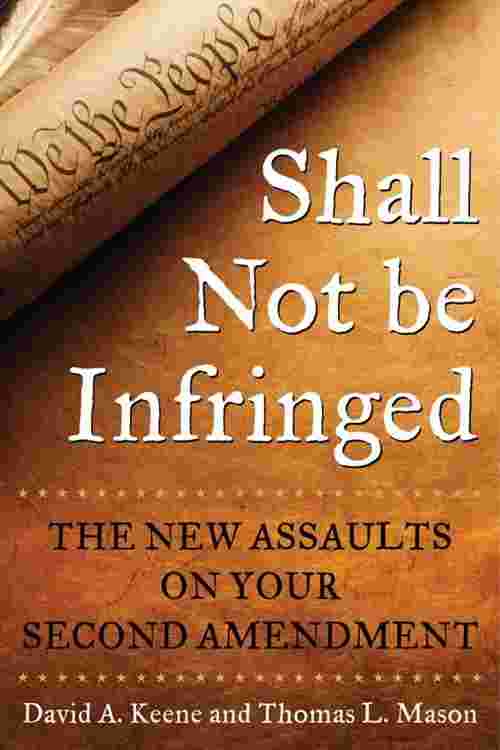 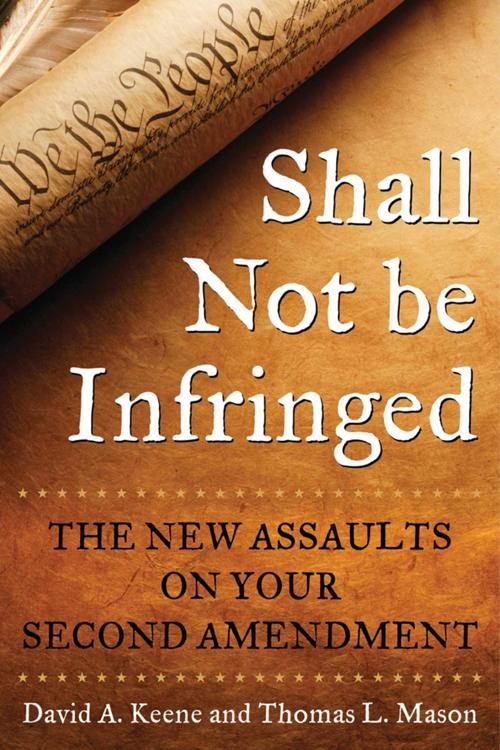 Shall Not be Infringed: The New Assaults on Your Second Amendment is a history of the relatively short gun control debate in America and a revealing description of how those hostile to the Second Amendment use polls, studies, and numbers to confuse the public. Expert pro-gun advocates David Keene and Thomas Mason tell the story of the battle fought in the courts, Congress, and state legislatures across the country as well as in the media and even the United Nations. Guns have become a symbol over which battle after battle is fought, all the while hiding the end game of a cultural shift to government dominance.Although the Supreme Court ruled the Second Amendment guarantees an individual right to "keep and bear arms, ” candidate Clinton and the Democratic Party have promised to pick Supreme Court justices who will overturn this ruling. Gun control advocates insist the Court was wrong and a new Court should reverse that finding, stripping American gun owners of the Constitutional protection that has thus far made it impossible to ban gun ownership.Addressing vital issues such as deterring and preventing crime, troubling presidential and Congressional politics, problematic anti-gun proposals, and so much more, Shall Not Be Infringed is an essential read for our times.