📖[PDF] I'm from the Government and I'm Here to Kill You by David T. Hardy | Perlego 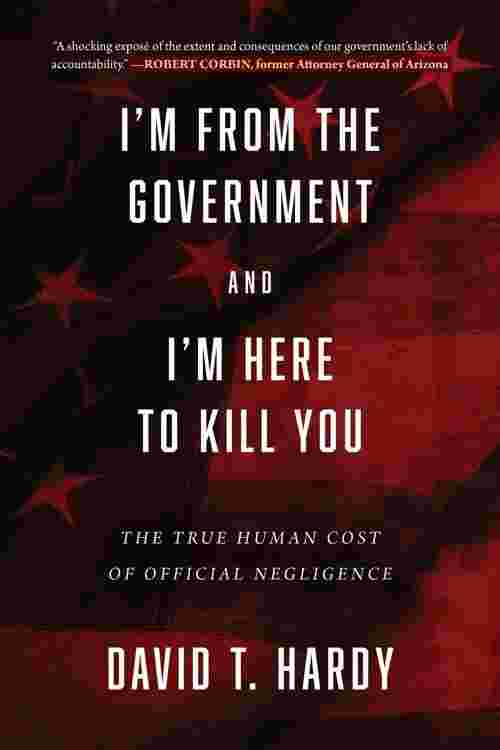 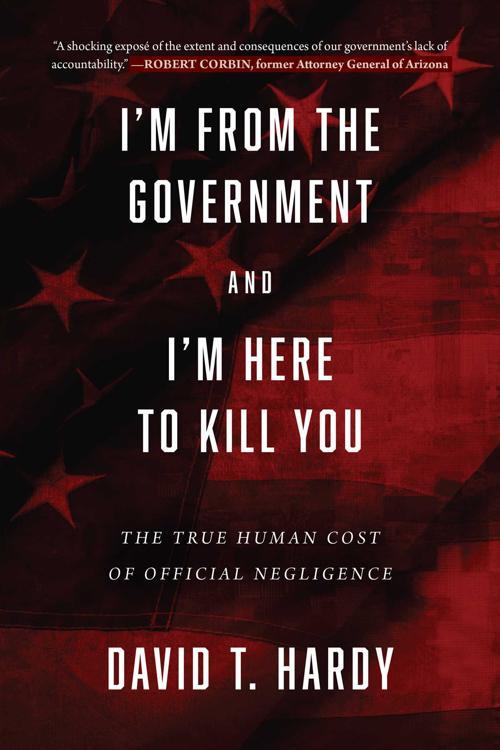 Gallup recently found that 49 percent of Americans believe that the government poses “an immediate threat to the rights and freedoms of ordinary citizens.” I’m from the Government and I’m Here to Kill You, written by a former federal attorney, shows that even the 49 percent have no idea how bad things really are. Rights and freedoms are not the only things at stake; all too often government imperils the very lives of those it supposedly serves. Federal employees have, with legal impunity, blown up a town and killed six hundred people, released staggering amounts of radioactive contamination and lied about the resulting cancer, allowed people to die of an easily treated disease in order to study their deaths, and run guns to Mexican drug cartels in hopes of expanding agency powers. Law enforcement leaders have ordered their subordinates to commit murder. Medical administrators have “cooked the books” and allowed patients to die, while raking in plump bonuses. Federal prosecutors have sent Americans to prison while concealing evidence that proved their innocence. I’m from the Government documents how we came to this pass: American courts misconstrued and expanded the old legal concept of sovereign immunity, “the king can do no wrong.” When Congress attempted to allow suits against the government, the legislators used vague language that the courts construed to block most lawsuits. The result is a legal system that allows official negligence to escape legal consequences and paradoxically punishes an agency if it tries to secure public safety. I’m from the Government ends with proposals for legal reforms that will hold the government and its servants accountable when they inflict harm on Americans.