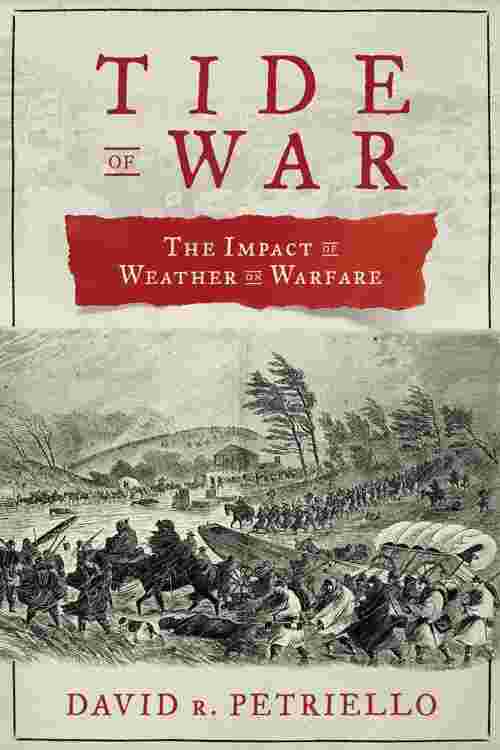 The first comprehensive look at nature’s role on military history. Halley’s Comet helped to announce the fall of the Shang Dynasty in China, a solar eclipse frightened the Macedonian army enough at Pydna in 168 BC to ensure victory for the Romans, a massive rain storm turned the field of Agincourt to mud in 1415 and gave Henry V his legendary victory, fog secured the throne of England for Edward IV at Barnet in 1471, wind and disease conspired to wreck the Spanish Armada, snow served to prevent the American capture of Quebec in 1775 and confined the Revolution to the Thirteen Colonies, and an earthquake helped to spark the Peloponnesian War. But this is only a small sampling of the many instances where nature has tipped the balance in combat. Over the past 4000 years, weather and nature have both hindered and helped various campaigns and battles, occasionally even altering the course of history in the process. Today elements of nature still affect the planning and waging of war, even as we have tried to mitigate its impact. The growing concern over climate change has only heightened the need to study and understand this subject. Tide of War is the first book to comprehensively tackle this topic and traces some of the most notable intersections between nature and war since ancient times.