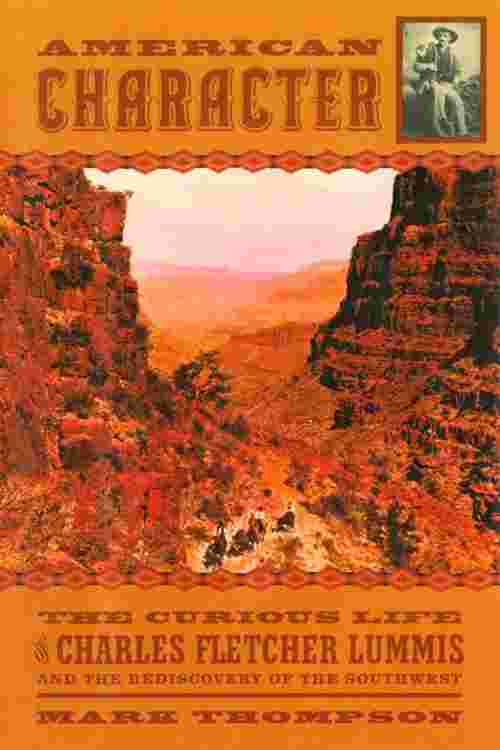 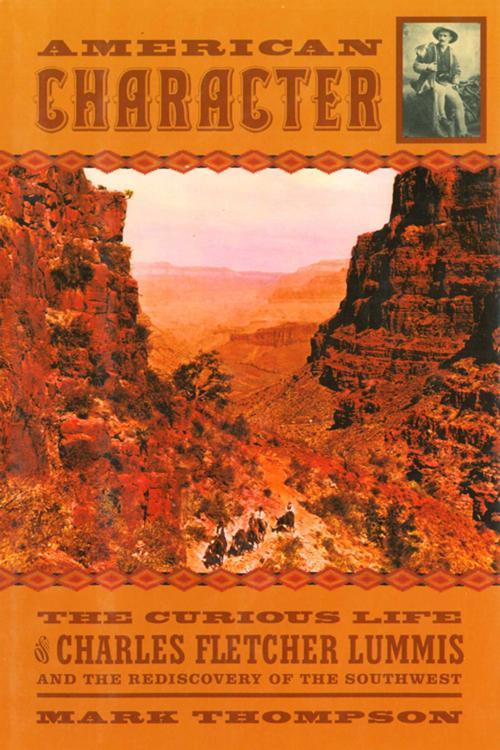 Charles Fletcher Lummis began his spectacular career in 1884 by walking from Ohio to start a new job at the three-year old Los Angeles Times. By the time of his death in 1928, the 3, 500 mile "tramp across the continent" was just a footnote in his astonishingly varied career: crusading journalist, author of nearly two dozen books, editor of the influential political and literary magazine Out West, Los Angeles city librarian, preserver of Spanish missions, and Indian rights gadfly. Lummis both embodied and defined our vision of the West, and of America itself.