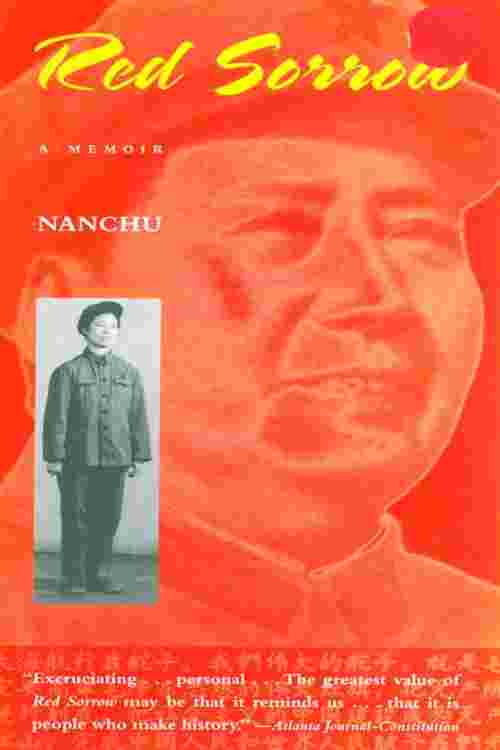 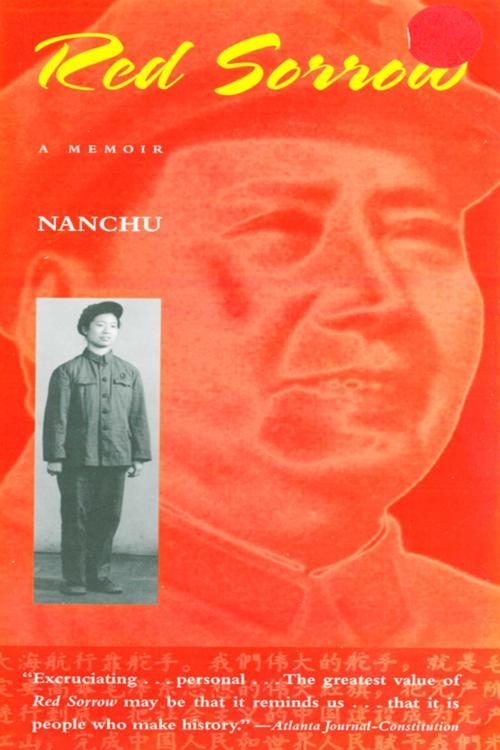 At the outbreak of the Cultural Revolution, 13-year-old Nanchu watched Red Guards destroy her home and torture her parents, whom they jailed. She was left to fend for herself and her younger brother. When she grew older, she herself became a Red Guard and was sent to the largest work camp in China. There she faced primitive conditions, sexual harassment, and the pressure to conform. Eventually, she was admitted to Madam Mao's university, where politics were more important than learning. Her testimony is essential reading for anyone interested in China or human rights.