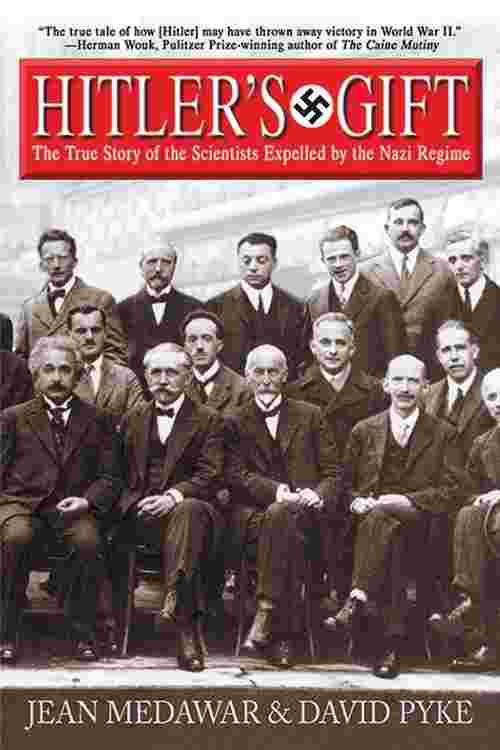 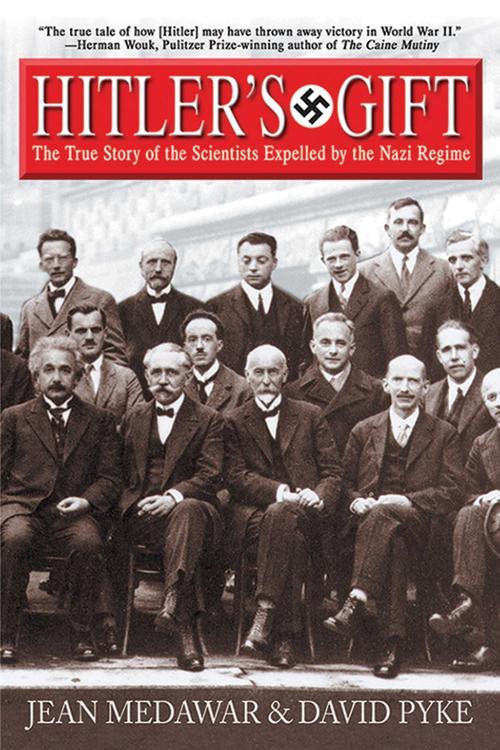 Between 1901 and 1932, Germany won a third of all the Nobel Prizes for science. With Hitler's rise to power and the introduction of racial laws, starting with the exclusion of all Jews from state institutions, Jewish professors were forced to leave their jobs, which closed the door on Germany’s fifty-year record of world supremacy in science. Of these more than 1, 500 refugees, fifteen went on to win Nobel Prizes, several co-discovered penicillin—and more of them became the driving force behind the atomic bomb project.In this revelatory book, Jean Medawar and David Pyke tell countless gripping individual stories of emigration, rescue, and escape, including those of Albert Einstein, Fritz Haber, Leo Szilard, and many others. Much of this material was collected through interviews with more than twenty of the surviving refugee scholars, so as to document for history the steps taken after Hitler’s policy was enacted. As one refugee scholar wrote, “Far from destroying the spirit of German scholarship, the Nazis had spread it all over the world. Only Germany was to be the loser.” Hitler’s Gift is the story of the men who were forced from their homeland and went on to revolutionize many of the scientific practices that we rely on today. Experience firsthand the stories of these geniuses, and learn not only how their deportation affected them, but how it bettered the world that we live in today.