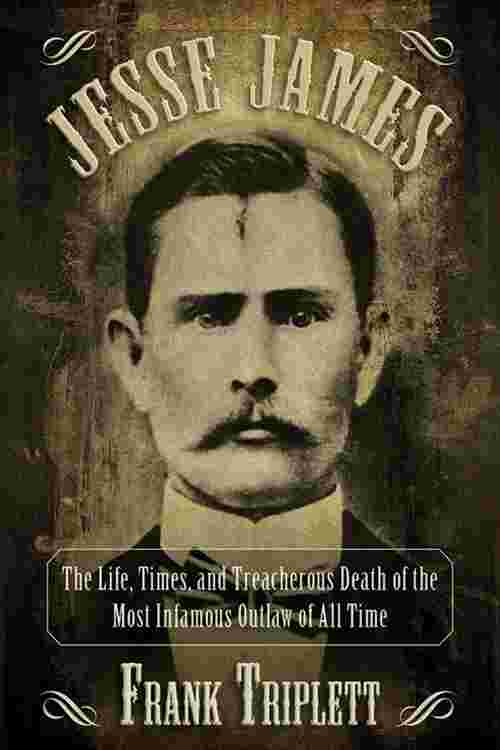 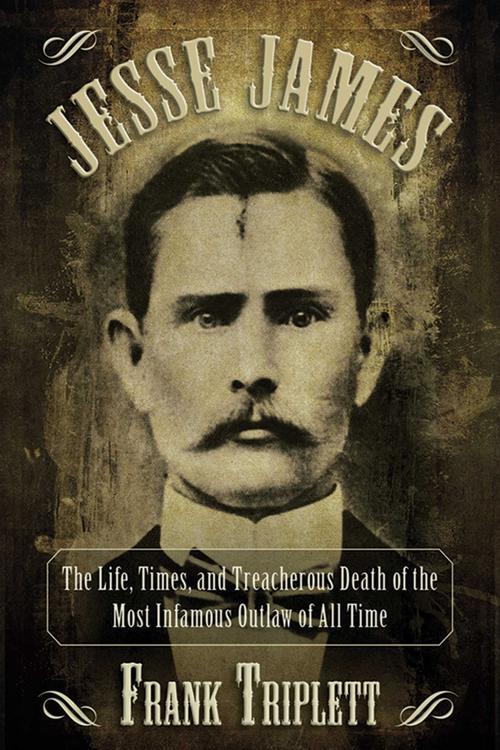 There is no western outlaw more infamous and notorious than Jesse James. A Confederate guerilla during the Civil War, he and his brother, as the leaders of numerous gangs of the Wild West, turned to a life of crime and robbery that lasted more than a decade. James’s life has been the subject of hundreds of books, films, and television shows, but none more vividly captures the actual life story of the legendary criminal than Frank Triplett’s definitive biography.The author, then an unknown writer, penned the book in just seven weeks, immediately following James’s assassination. Accompanying the book’s publication was a letter of authorization signed by James’s wife and mother, attesting to the authenticity of the book.Reproduced from one of the rare first editions published, Jesse James is printed complete with dozens of original plate illustrations. An important document for historians, and a hell of a wild story, detailing every one of the robberies and acts of violence James and his gang perpetrated, Jesse James is an essential piece of Western literature. From the Civil War to the infamous circumstances surrounding his death, James is an iconic American figure and a fascinating character.