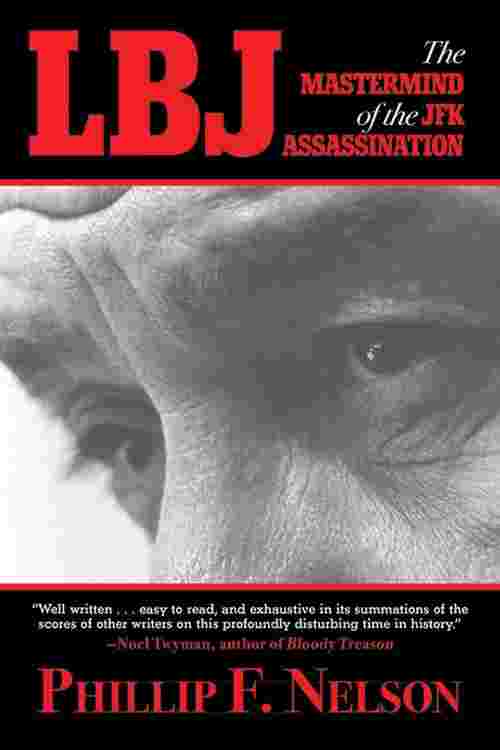 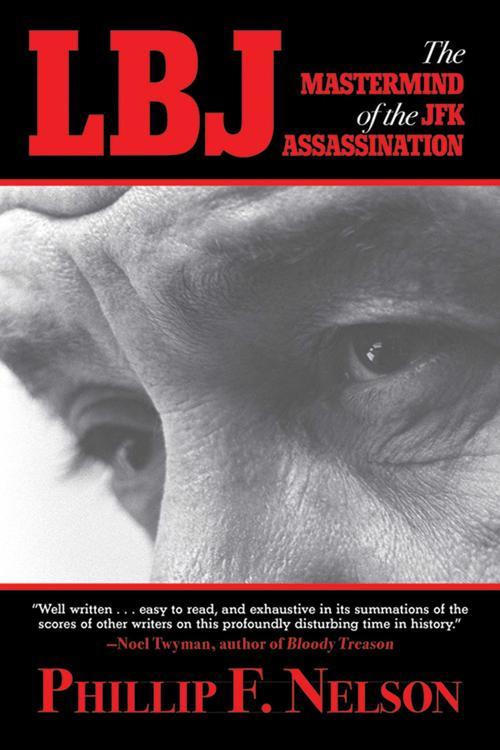 LBJ aims to prove that Vice President Johnson played an active role in the assassination of President Kennedy and that he began planning his takeover of the U.S. presidency even before being named the vice presidential nominee in 1960. Lyndon B. Johnson's flawed personality and character traits, formed as a child, grew unchecked for the rest of his life as he suffered severe bouts of manic-depressive illness. He successfully hid this disorder from the public as he bartered, stole, and finessed his way through the corridors of power on Capitol Hill, though it's recorded that some of his aides knew of his struggle with bipolar disorder.After years of researching Johnson and the JFK assassination, Phillip F. Nelson conclusively shows that LBJ had an active role in JFK's assassination, and he includes newly-uncovered photographic evidence proving that Johnson knew when and where Kennedy's assassination would take place. Nelson's careful and meticulous research has led him to uncover secrets from one of the greatest unsolved mysteries in our country's history.