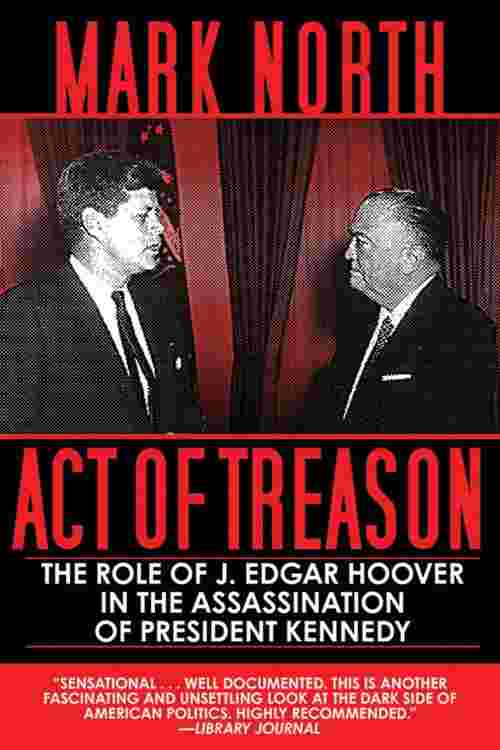 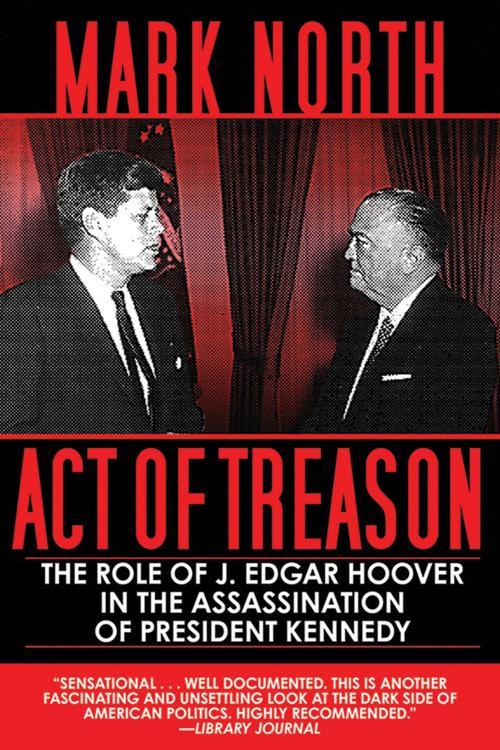 In this meticulously researched classic of the JFK conspiracy genre that Library Journal calls "sensational, " Mark North argues convincingly that President John F. Kennedy died as the result of a plot masterminded by Louisiana Mafia chieftain Carlos Marcello—and, more importantly, that FBI chief J. Edgar Hoover learned early on about the plan but did nothing to stop it. Hoover warned no one—not the Dallas police, not the Secret Service. His motives, North suggests, stemmed from a fervent hatred of Kennedy and fear that the President would eventually fire him. He is documented as a close confidant of Vice President Lyndon Johnson—a man Hoover "controlled" due to blackmail and scandals. Hoover’s day–to–day running of the FBI, his strange personality, and his backroom dealings are brought to life using an extensive collection of press clippings, government documents, and other original sources. Act of Treason is a must–read for any citizen who believes the Warren Commission failed miserably in its attempt to solve one of modern America’s most pressing mysteries: Who killed JFK?