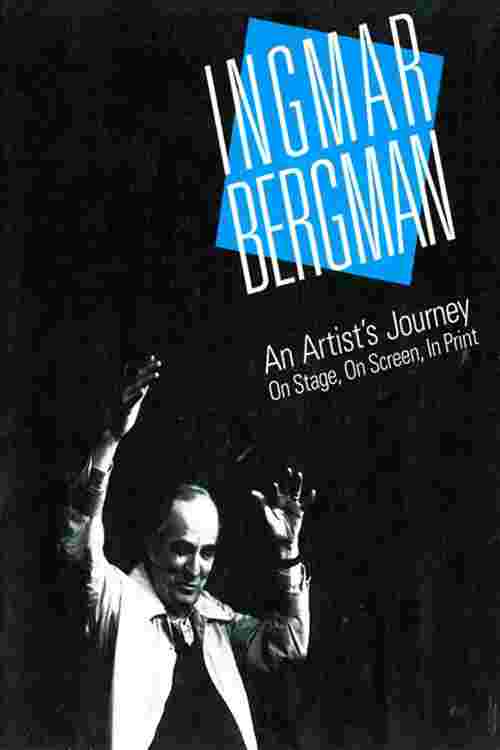 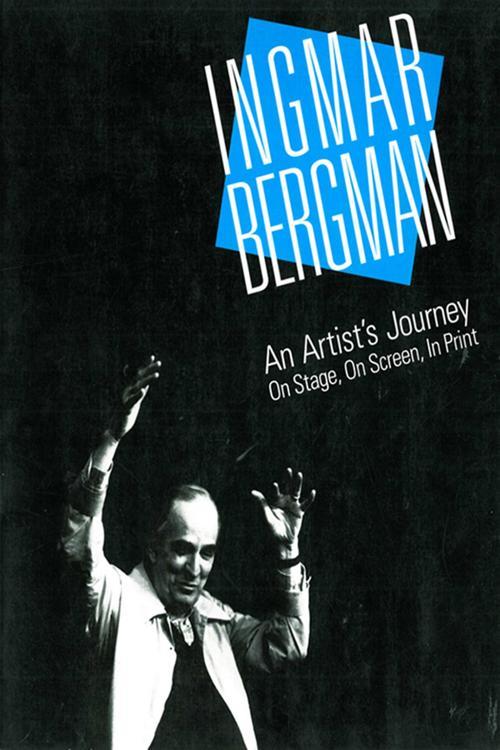 At 77, Bergman no longer works in film, the medium that brought him world fame; he gave it up in 1983, when he announced that Fanny and Alexander would be his last film. This ingenious little collection is Oliver's attempt to say something meaningful about Bergman the masterful artist of many mediums--film, theater, television, print--the Renaissance artist. To accomplish the goal, Oliver selected essays that address Bergman's work as a film director (by such noted directors as Woody Allen, Franc{‡}ois Truffaut, Jean-Luc Godard); with actors in film and on stage (by such as Liv Ullmann, Max von Sydow, Bibi Andersson); as it relates to his intellect (by such as James Baldwin, Caryn James, John Lahr).