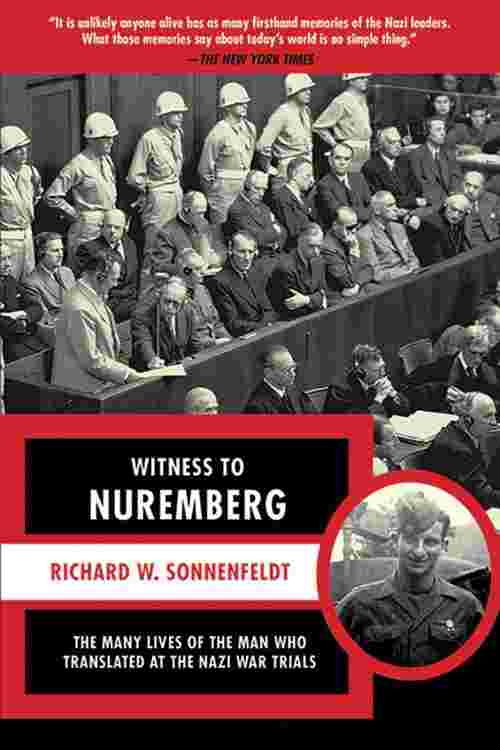 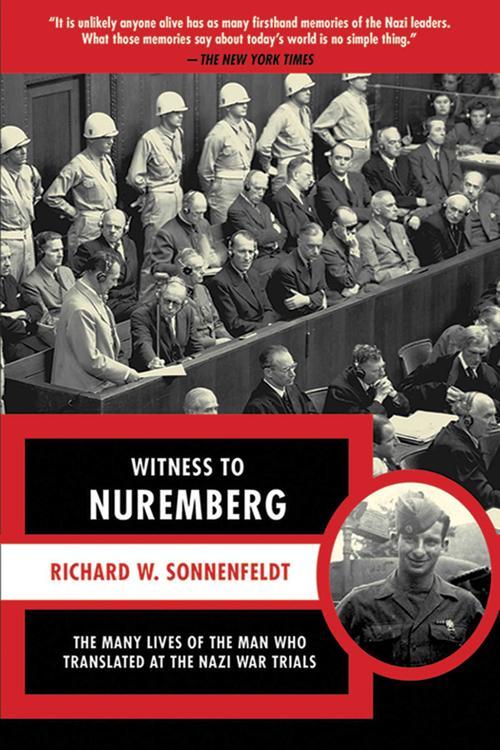 In Witness to Nuremberg, the chief interpreter for the American prosecution at the Nuremberg trials after World War II offers his insights into dealing directly with Hermann Goering, a leading member of the Nazi Party, as well as the story of his own colorful, eventful life before and after the trials. At age twenty-two, Richard Sonnenfeldt was appointed chief interpreter for the American prosecution of Nazi war criminals at Nuremberg. His pretrial time spent with Hermann Goering reveals much about not only Goering, but Hitler, Goebbels, Himmler, and other high-ranking Nazis. Sonnenfeldt was the only American who talked with all the defendants. Here is his inimitable life in wonderful detail.