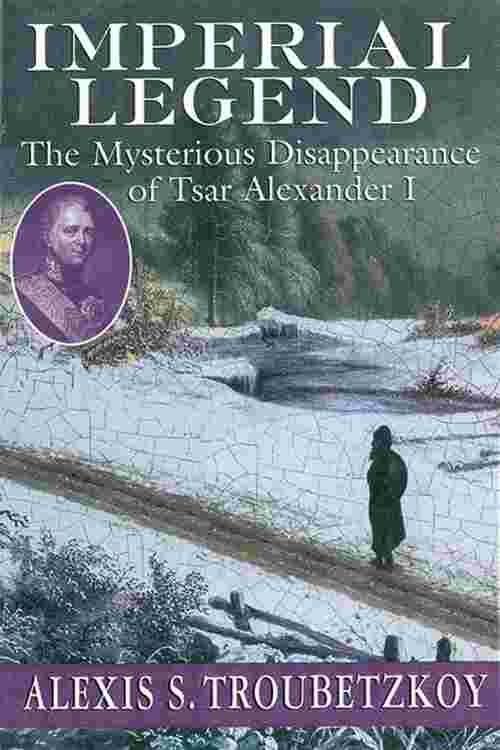 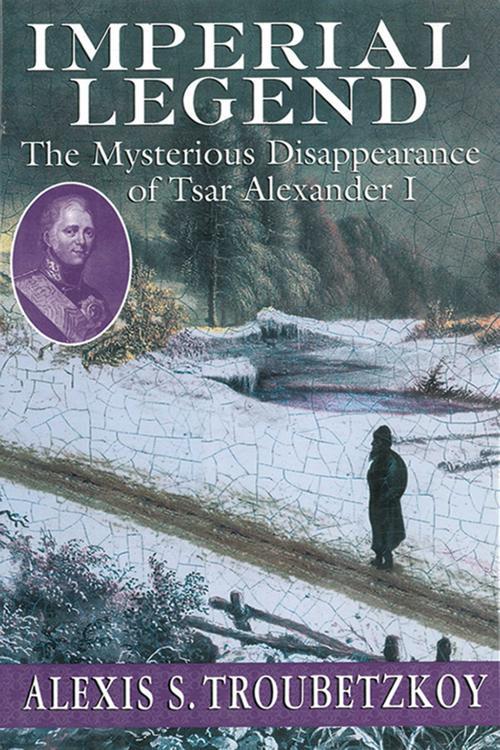 Alexander I, one of Russia’s greatest emperors, beloved of his subjects for his many liberalizing works and reforms domestically, and for his astounding—and unexpected—victory over the presumably invulnerable Napoleon Bonaparte, reigned from 1801 to late 1825. But despite his many glittering successes at home and abroad, his immense power and wealth, the tsar was throughout his life a troubled man. Caught up in the personal and political maelstrom between his domineering grandmother Catherine the Great and his highly neurotic and volatile father Paul I, Alexander came to the throne as a result of a coup mounted against his father in March 1801. Although not an active participant in the plot, and reassured that the plan was to depose and exile the unpopular Paul, not to harm him, Alexander was devastated when the takeover turned violent and his father was assassinated. That cloud under which he acceded to the throne never lifted, and throughout his reign he often confided to family and friends his desire to thrust off the burdens of state and retire to some quiet place to live out the rest of his life.
By 1825, his popularity waning, the health of his wife becoming more fragile by the day, he decided to remove himself and a bare-bones court to Taganrog, a remote town near the Crimea. A few weeks after his arrival there, he suddenly fell ill and died on November 19, 1825. Or did he? Ever since that day, rumors have swarmed that the young and still-vigorous tsar—he was only forty-eight—had staged his death to expiate the sin that refused to leave him, the sin of patricide. The legend has it that his “reincarnation” took the form of a starets, the humble and holy men who wandered throughout nineteenth-century Russia doing good works. That starets, brilliant and uncommonly erudite, was one Feodor Kuzmich. So widespread and persistent was the belief that Tsar Alexander and Feodor Kuzmich were one and the same that the great Leo Tolstoy planned to write a book on the subject. Imperial Legend, with a deft touch and a fresh voice, “solves” one of the most intriguing royal mysteries of the past two centuries.