📖[PDF] The Elephant, The Tiger, and the Cellphone by Shashi Tharoor | Perlego 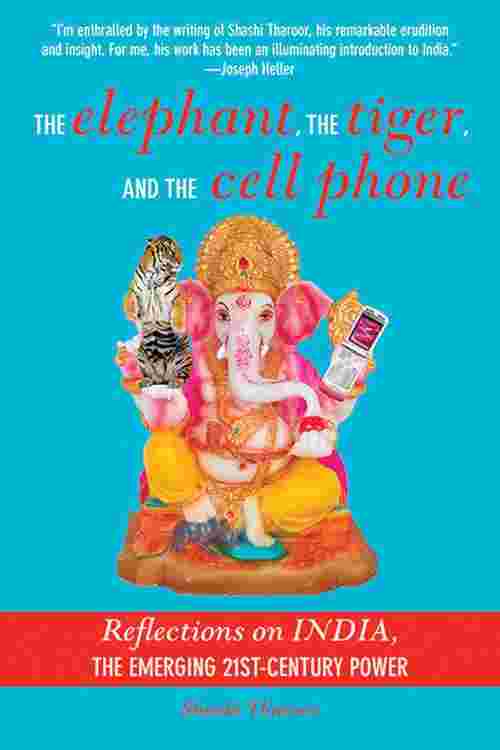 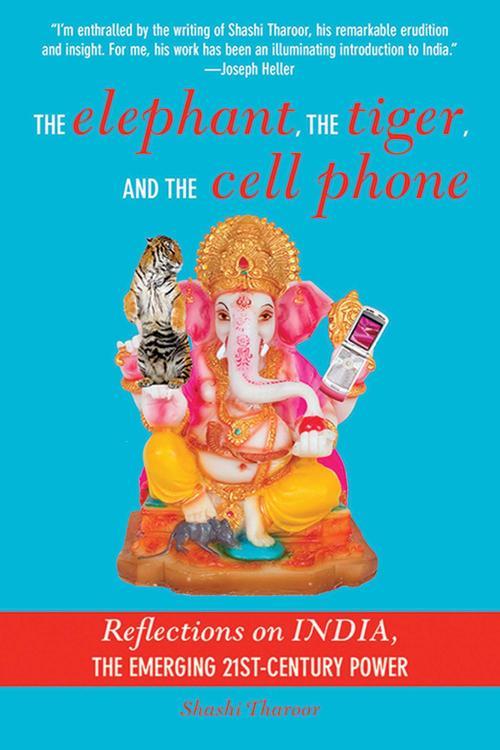 Interest in India has never been greater. Here Shashi Tharoor, one of the subcontinent's most respected writers and diplomats, offers precious insights into this complex, multifaceted land, which despite its dazzling diversity of languages, customs, and cultures remains—more than sixty years after its founding—the world's largest democracy. He describes the vast changes that have transformed this once sleeping giant into a world leader in science and technology, a nation once poverty-stricken that now boasts a middle class of over 300 million people—as large as the entire population of the United States. Artfully combining hard facts and statistics with opinion and observation, Tharoor discusses the strengths and weaknesses of his rapidly evolving homeland in five areas—politics, economics, culture, society, and sports—and takes a fresh look at the world's oldest civilizations and most populous countries.