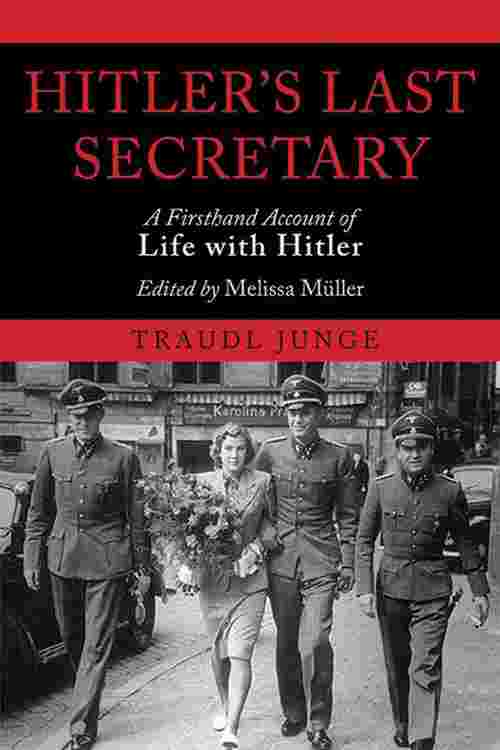 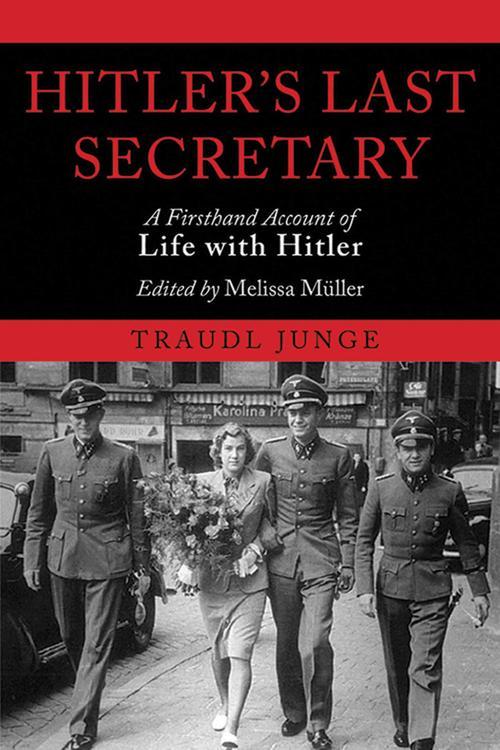 In 1942 Germany, Traudl Junge was a young woman with dreams of becoming a ballerina when she was offered the chance of a lifetime. At the age of twenty-two she became private secretary to Adolf Hitler and served him for two and a half years, right up to the bitter end. Junge observed the intimate workings of Hitler's administration, she typed correspondence and speeches, including Hitler's public and private last will and testament; she ate her meals and spent evenings with him; and she was close enough to hear the bomb that was intended to assassinate Hitler in the Wolf's Lair, close enough to smell the bitter almond odor of Eva Braun's cyanide pill. In her intimate, detailed memoir, Junge invites readers to experience day-to-day life with the most horrible dictator of the twentieth century.