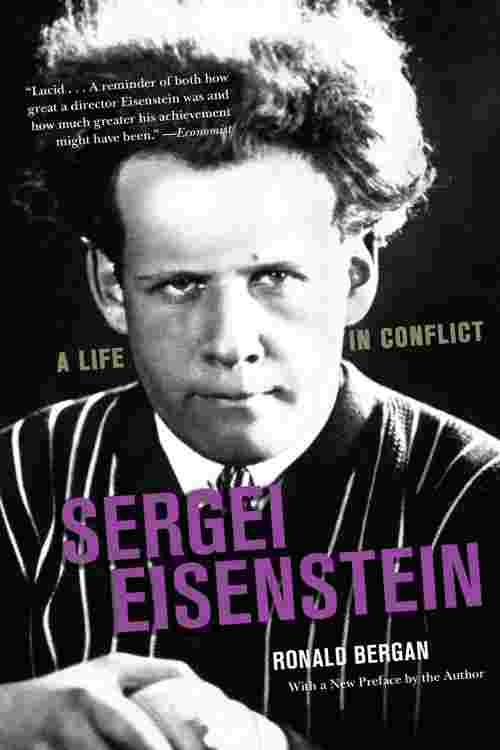 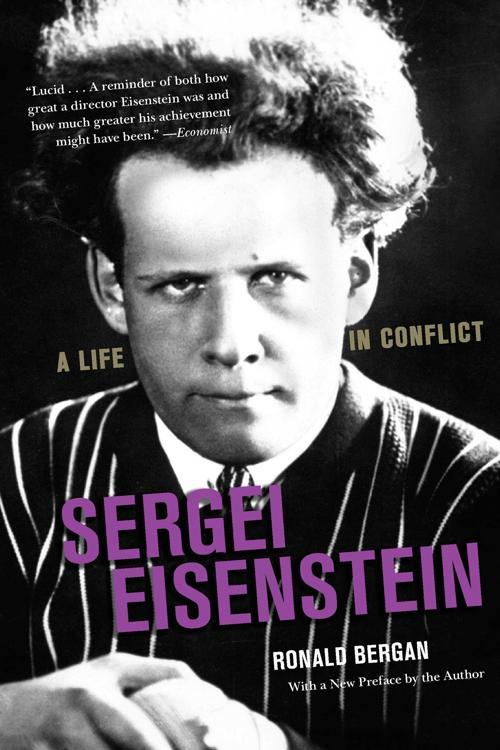 Now back in print, this acclaimed biography reassesses a titan of early cinema based on new material released after the fall of the Soviet Union. Sergei Eisenstein: A Life in Conflict tells the dramatic story of one of world cinema’s towering geniuses and principal theorists. Ronald Bergan details Eisenstein’s life from his precocious childhood to his explosion onto the avant-garde scene in revolutionary Russia, through his groundbreaking film career, his relationships with authors and artists such as James Joyce and Walt Disney, and his untimely death at age fifty. Eisenstein’s landmark films, including The Battleship Potemkin and Ivan the Terrible, are still watched, admired, and taught throughout the world.Drawing upon material recently released from the Soviet archives after the breakup of the USSR and from Eisenstein’s personal letters, diaries, and sketches, Bergan shines a new light on the influence of Eisenstein’s early life on his work, his homosexuality, and his keen interest in the West. This book is the definitive biography of an influential director who saw film as the synthesis of all the arts and whose work displayed a passionate and profound grasp of art, science, philosophy, and religion.