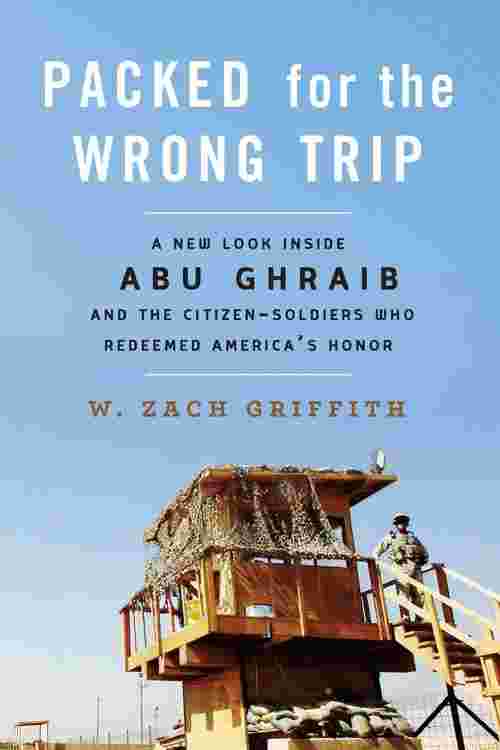 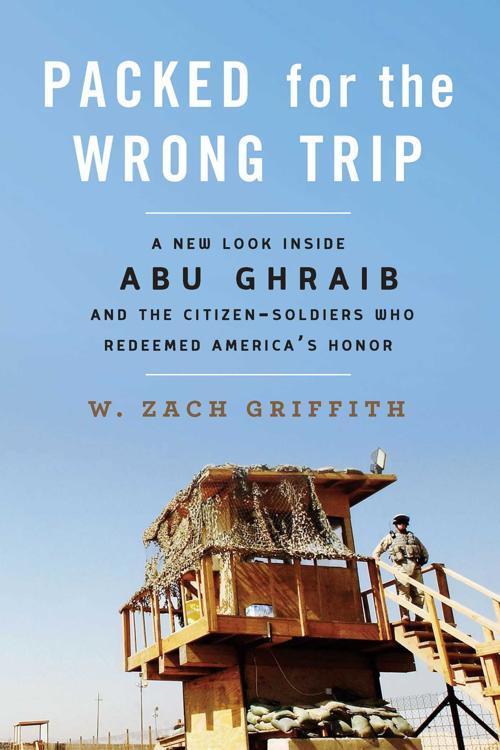 How an Unprepared, Undertrained Group of Maine National Guard Troops Went to Abu Ghraib to Fix the Irreparable The prison at Abu Ghraib was still a relatively unknown part of America’s War on Terror when—with no special training and their gear lost somewhere between the United States and Baghdad—the 152nd Field Artillery Battalion of the Maine National Guard was sent there to serve as guards in February 2004. Just before their arrival, the now infamous photos of the abuses suffered by the prisoners hit the world stage. Abu Ghraib became the focal point not only for global condemnation but for the insurgents’ outrage.Over the next year, the 152nd would come under attack by snipers, suicide bombers, vehicle-borne IEDs, and constant rocket and mortar fire. Yet at the same time, the Mainers would form close bonds with some of the prisoners, among them an Iraqi boy struck by a mortar in one of two mass casualty events, and Kamal, a community leader who acts as an envoy between the detainees and the soldiers and yet is assassinated after his release for helping the Americans.The men of the 152nd were an eclectic group of citizen-soldiers caught in one of the darkest corners of the war in Iraq. Packed for the Wrong Trip tells the true story of how they relied on each other and their own ingenuity to survive and to transform one of the most inhumane detainee centers into a functioning, humane prison—or as close to one as you could get when tucked between Baghdad and the insurgent stronghold of Fallujah. Skyhorse Publishing, as well as our Arcade imprint, are proud to publish a broad range of books for readers interested in history—books about World War II, the Third Reich, Hitler and his henchmen, the JFK assassination, conspiracies, the American Civil War, the American Revolution, gladiators, Vikings, ancient Rome, medieval times, the old West, and much more. While not every title we publish becomes a New York Times bestseller or a national bestseller, we are committed to books on subjects that are sometimes overlooked and to authors whose work might not otherwise find a home.