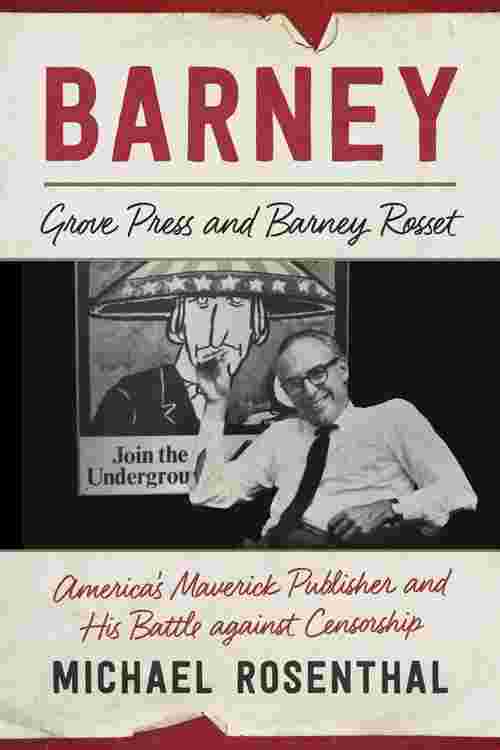 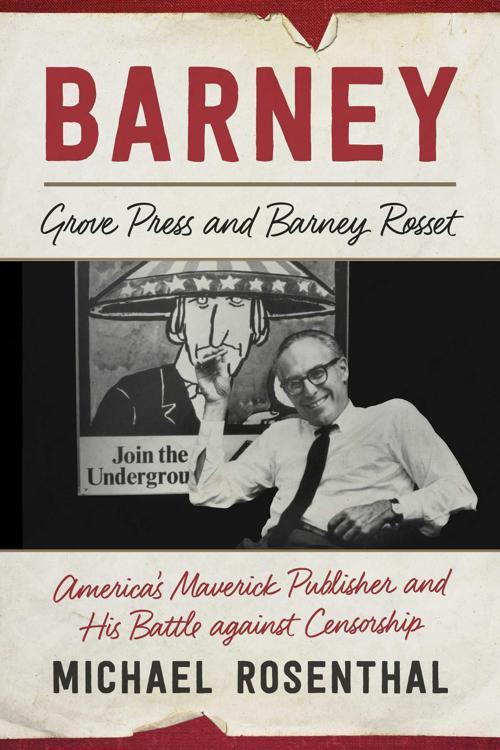 An impetuous outsider who delighted in confronting American hypocrisy and prudery, Barney Rosset liberated American culture from the constraints of Puritanism. As the head of Grove Press, he single-handedly broke down the laws against obscenity, changing forever the nature of writing and publishing in this country. He brought to the reading public the European avant-garde, among them Samuel Beckett and Harold Pinter, radical political and literary voices such as Malcolm X, Che Guevara, and Jack Kerouac, steamy Victorian erotica, and banned writers such as D. H. Lawrence, Henry Miller, and William Burroughs. His almost mystical belief in the sacrosanct nature of the First Amendment essentially demarcates the before and after of American publishing. Barney explores how Grove's landmark legal victories freed publishers to print what they wanted, and it traces Grove's central role in the countercultural ferment of the sixties and early seventies. Drawing on the Rosset papers at Columbia University and personal interviews with former Grove Press staff members, friends, and wives, it tells the fascinating story of this feisty, abrasive, visionary, and principled cultural revolutionary—a modern "Huckleberry Finn" according to Nobel Prize–winning novelist Kenzaburo Oe—who altered the reading habits of a nation.