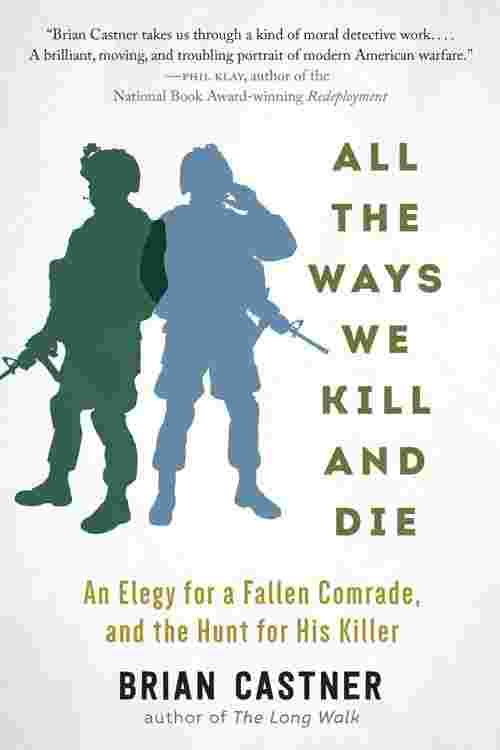 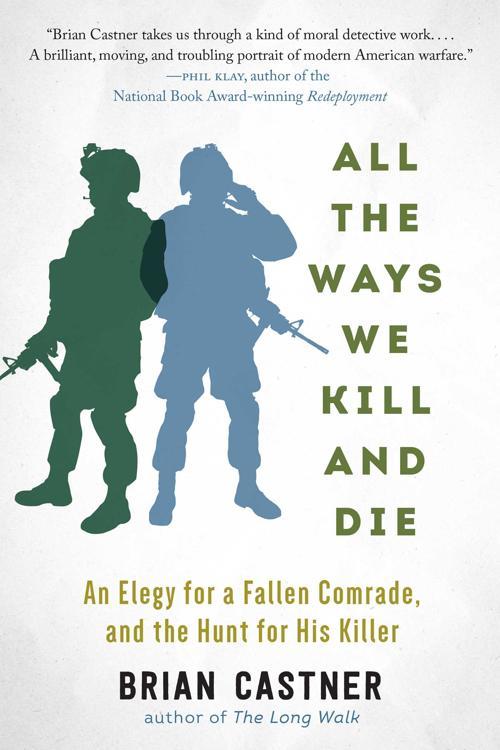 The search for a friend’s killer is a riveting lesson in the way war has changed. The EOD—explosive ordnance disposal—community is tight-knit, and when one of their own is hurt, an alarm goes out. When Brian Castner, an Iraq War vet, learns that his friend and EOD brother Matt has been killed by an IED in Afghanistan, he goes to console Matt's widow, but he also begins a personal investigation. Is the bomb maker who killed Matt the same man American forces have been hunting since Iraq, known as the Engineer?In this nonfiction thriller Castner takes us inside the manhunt for this elusive figure, meeting maimed survivors, interviewing the forensics teams who gather post-blast evidence, the wonks who collect intelligence, the drone pilots and contractors tasked to kill. His investigation reveals how warfare has changed since Iraq, becoming individualized even as it has become hi-tech, with our drones, bomb disposal robots, and CSI-like techniques. As we use technology to identify, locate, and take out the planners and bomb makers, the chilling lesson is that the hunters are also being hunted, and the other side—from Al-Qaeda to ISIS— has been selecting its own high-value targets.Skyhorse Publishing, along with our Arcade, Good Books, Sports Publishing, and Yucca imprints, is proud to publish a broad range of biographies, autobiographies, and memoirs. Our list includes biographies on well-known historical figures like Benjamin Franklin, Nelson Mandela, and Alexander Graham Bell, as well as villains from history, such as Heinrich Himmler, John Wayne Gacy, and O. J. Simpson. We have also published survivor stories of World War II, memoirs about overcoming adversity, first-hand tales of adventure, and much more. While not every title we publish becomes a New York Times bestseller or a national bestseller, we are committed to books on subjects that are sometimes overlooked and to authors whose work might not otherwise find a home.