📖[PDF] Don't Be Afraid of the Bullets by Laura Kasinof | Perlego 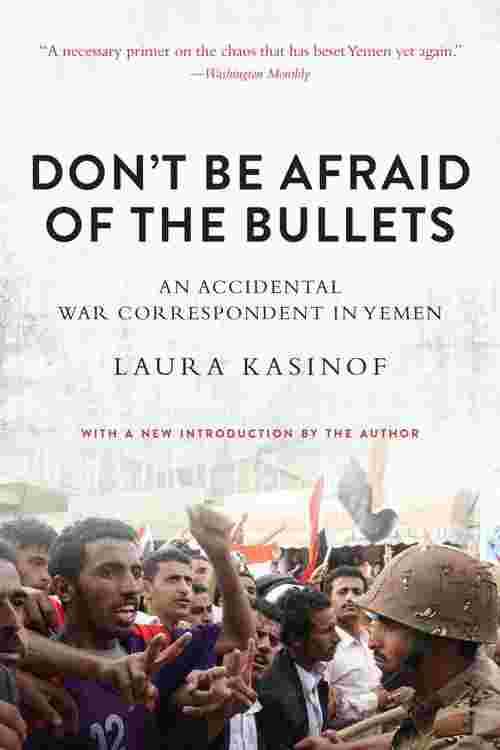 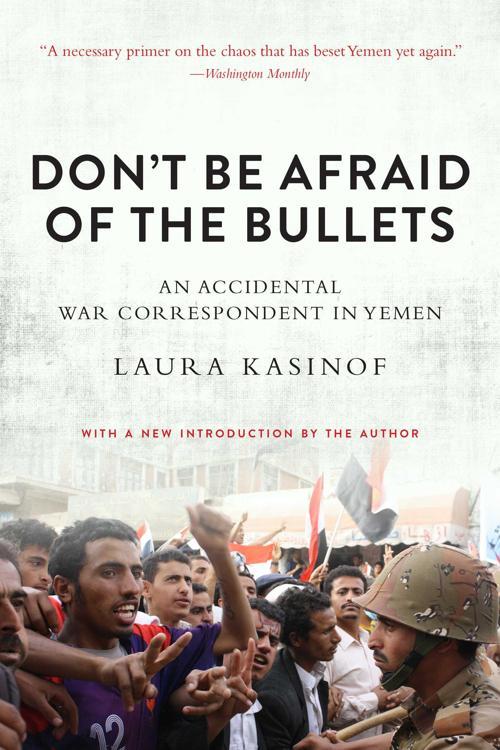 Laura Kasinof studied Arabic in college and moved to Yemen a few years later—after a friend at a late-night party in Washington, DC, recommended the country as a good place to work as a freelance journalist. When she first moved to the capital city of Sanaa in 2009, she was the only American reporter based in the country. She quickly fell in love with Yemen’s people and culture, and even found herself the star of a local TV soap opera.When antigovernment protests broke out in Yemen in 2011, part of the revolts sweeping the Arab world at the time, she contacted the New York Times to see if she could cover the rapidly unfolding events for the newspaper. Laura never planned to be a war correspondent, but found herself in the middle of brutal government attacks on peaceful protesters. As foreign reporters were rounded up and shipped out of the country, Laura managed to elude the authorities but found herself increasingly isolated—and even more determined to report on what she saw.With a new foreword by the author about what has happened in Yemen since the book’s initial publication, Don’t Be Afraid of the Bullets is a fascinating and important debut by a talented young journalist.