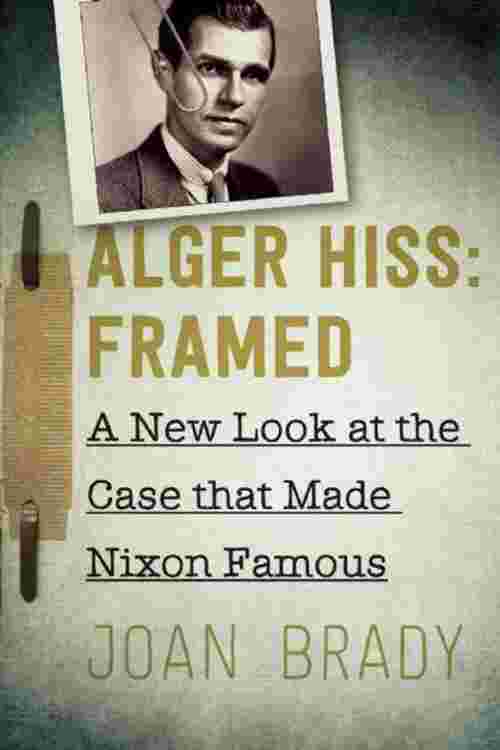 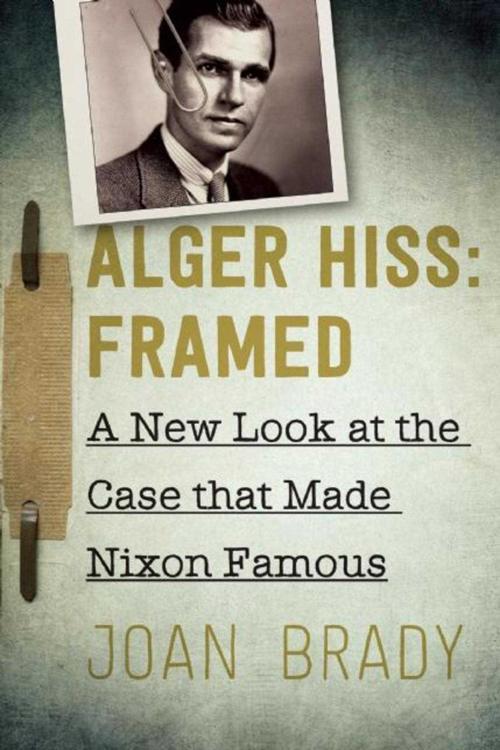 A clear-eyed investigation into what is probably the biggest, longest cover-up in American history. As a member of the House Un-American Activities Committee, Richard Nixon led the investigations that first drew attention to Alger Hiss and his purported ties to the Soviet regime. These investigations eventually led to the discovery of "proof" that Hiss was a mole in the State Department and precipitated a trial that would eventually ruin him and propel Nixon to the Presidency.But what if the "proof" that eventually led to Hiss’s conviction was forged?In this riveting investigation, Joan Brady—winner of The Whitbread Book of the Year—reveals how Nixon manipulated a media and public in the thrall of post-war anti-communist hysteria to make a fabricated case against Hiss, and draws a strong parallel with the French, who a half-century before turned Alfred Dreyfus into a scapegoat for anti-Semitism. Alger Hiss: Framed is necessary and timely, telling soberly the tale of a nation in the grip of paranoid fear and the man who took most advantage of this fear.Skyhorse Publishing, along with our Arcade, Good Books, Sports Publishing, and Yucca imprints, is proud to publish a broad range of biographies, autobiographies, and memoirs. Our list includes biographies on well-known historical figures like Benjamin Franklin, Nelson Mandela, and Alexander Graham Bell, as well as villains from history, such as Heinrich Himmler, John Wayne Gacy, and O. J. Simpson. We have also published survivor stories of World War II, memoirs about overcoming adversity, first-hand tales of adventure, and much more. While not every title we publish becomes a New York Times bestseller or a national bestseller, we are committed to books on subjects that are sometimes overlooked and to authors whose work might not otherwise find a home.