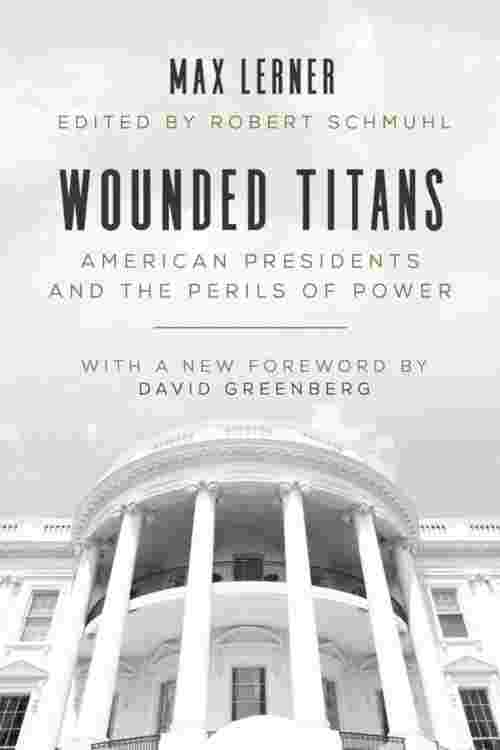 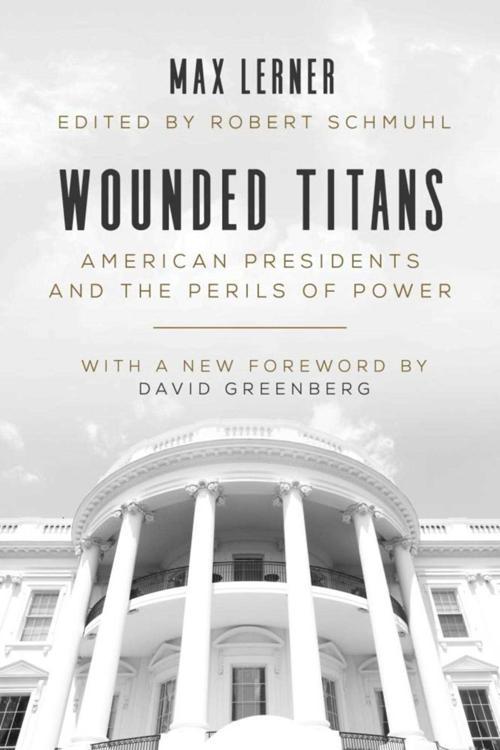 "Readers who miss the magisterial pronunciamentos of the late Max Lerner... will relish this collection of Lerner’s writings on a subject that preoccupied him.” — Booklist Max Lerner taught generations of Americans about their government. For almost half a century, the office of the presidency preoccupied his prodigious energies and unparalleled expertise. Lerner not only wrote about the men who inhabited the Oval Office during that time, he knew them personally, from Franklin D. Roosevelt to Bill Clinton—and he knew what made them tick. Here are Lerner’s complete writings on the presidency and American presidents.Lerner believed that the nature of the office transforms presidents into titans, but wounded titans, bowed and sometimes broken by forces, fate, destiny, or history, that lie beyond their control. Roosevelt’s attempt to pack the Supreme Court; Truman’s efforts to manhandle the steel industry; Eisenhower’s belief that he could control the military-industrial complex; Kennedy’s hyperactive libido and recklessness; Nixon’s conviction he could manipulate political process: every president has had immortal yearnings, and the office that inflated his pride also enlarged his flaws.With a new foreword, Wounded Titans contains Lerner’s classic essays on the presidency and its development as well as his most famous presidential portraits and the best of his campaign journalism. Learned, wise, illuminating, entertaining, both timely and timeless, Wounded Titans is as large in spirit and scope as the American presidency itself.