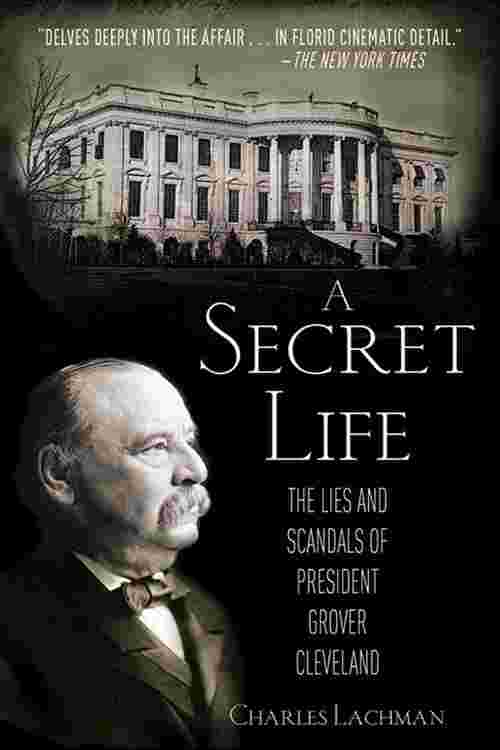 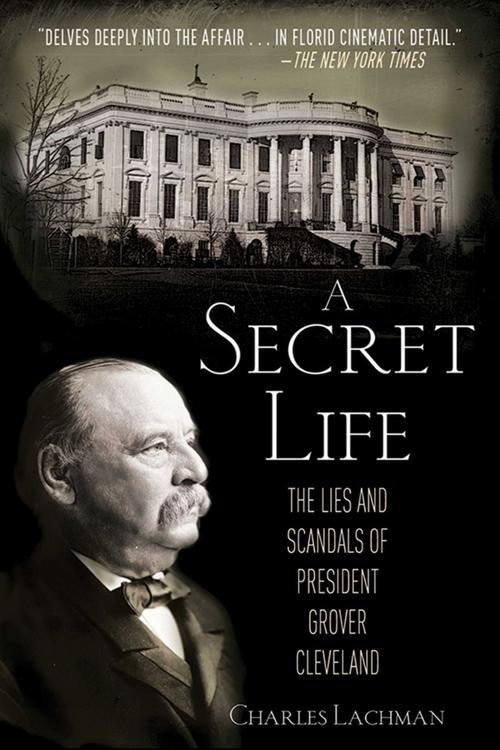 The child was born on September 14, 1874, at the only hospital in Buffalo, New York, that offered maternity services for unwed mothers. It was a boy, and though he entered the world in a state of illegitimacy, a distinguished name was given to this newborn: Oscar Folsom Cleveland. The son of the future president of the United States—Grover Cleveland. The story of how the man who held the nation’s highest office eventually came to take responsibility for his son is a thrilling one that reads like a sordid romance novel—including allegations of rape, physical violence, and prostitution. The stunning lengths that Cleveland undertook to conceal what really happened the evening of his son’s conception are truly astonishing—including forcing the unwed mother, Maria Halpin, into an insane asylum. A Secret Life also finally reveals what happened to Grover Cleveland’s son. Some historians have suggested that he became an alcoholic and died a young man—but Lachman definitively establishes his fate here for the first time. In this gripping historical narrative, Charles Lachman sets the scandal-plagued record straight with a tightly-coiled plot that provides for narrative history at its best.