📖[PDF] Genius in the Shadows by William Lanouette | Perlego 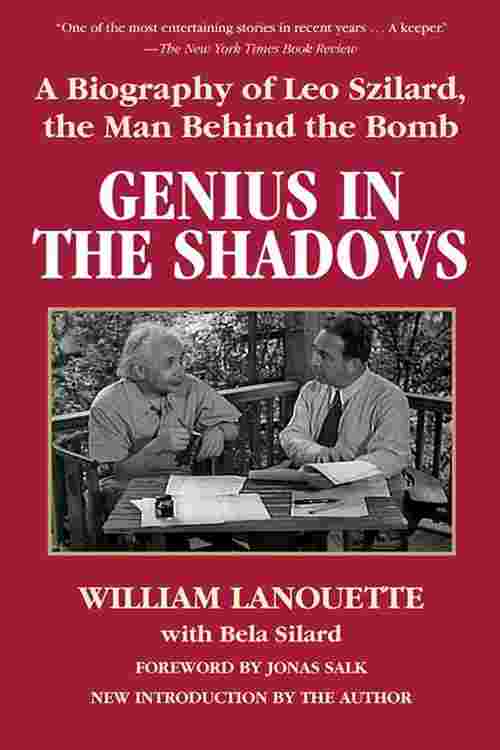 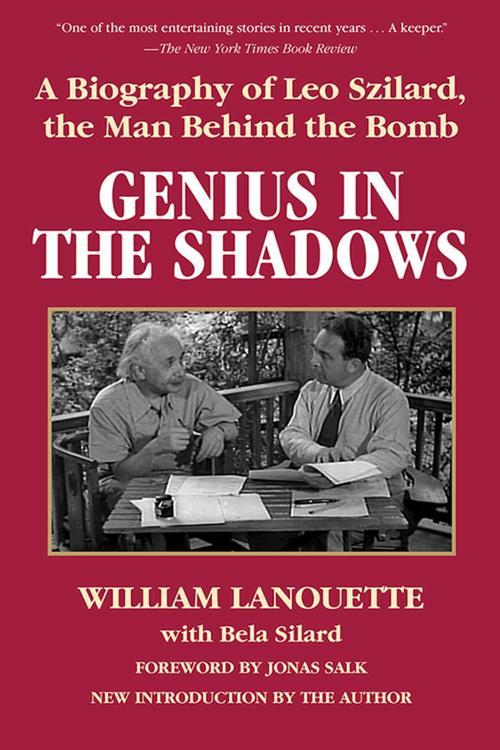 Well-known names such as Albert Einstein, Enrico Fermi, J. Robert Oppenheimer, and Edward Teller are usually those that surround the creation of the atom bomb. One name that is rarely mentioned is Leo Szilard, known in scientific circles as “father of the atom bomb.” The man who first developed the idea of harnessing energy from nuclear chain reactions, he is curiously buried with barely a trace in the history of this well-known and controversial topic.Born in Hungary and educated in Berlin, he escaped Hitler’s Germany in 1933 and that first year developed his concept of nuclear chain reactions. In order to prevent Nazi scientists from stealing his ideas, he kept his theories secret, until he and Albert Einstein pressed the US government to research atomic reactions and designed the first nuclear reactor. Though he started his career out lobbying for civilian control of atomic energy, he concluded it with founding, in 1962, the first political action committee for arms control, the Council for a Livable World.
Besides his career in atomic energy, he also studied biology and sparked ideas that won others the Nobel Prize. The Salk Institute for Biological Studies in La Jolla, California, where Szilard spent his final days, was developed from his concepts to blend science and social issues.