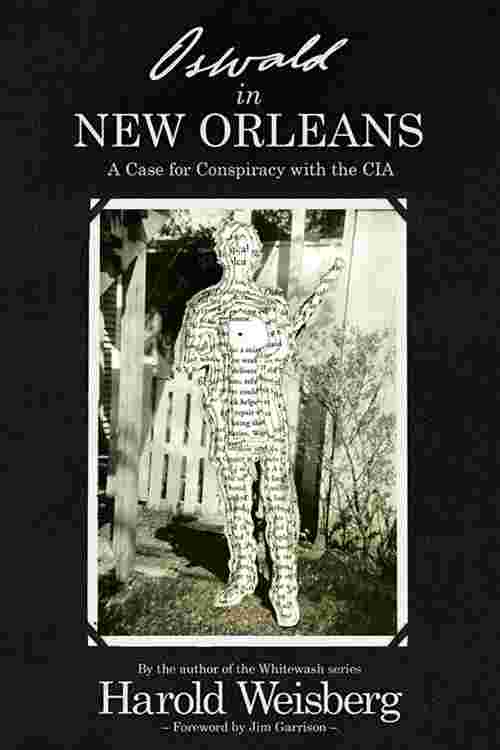 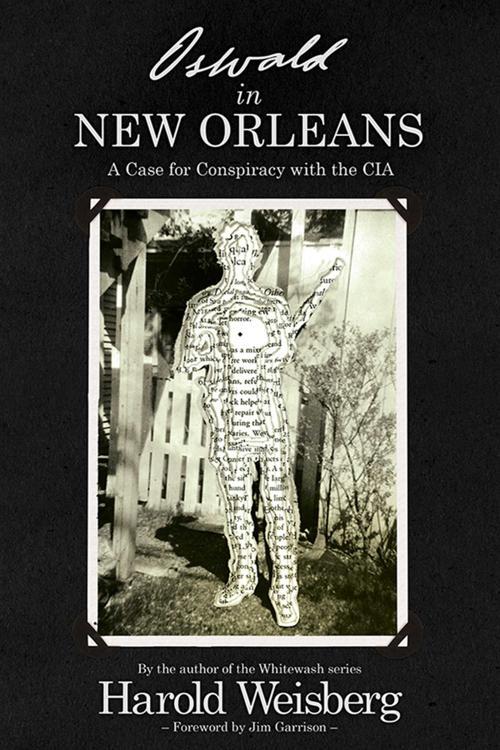 Harold Weisberg was foremost among the early trailblazers who saw the inadequacy of the Warren Report’s solution to the crime of the century. He tirelessly petitioned the government and used the courts to force release of withheld documents, and wrote dozens of books and manuscripts on the subject.
Oswald in New Orleans focuses on the strange 1963 summer during which Lee Harvey Oswald was in New Orleans, where his apparent “lone nut” pro-Castro activities have puzzled researchers for many years. This book discusses the many odd stories and colorful personalities of the Oswald–New Orleans scene: Dean Andrews, David Ferrie, Sylvia Odio, Orest Pena, Carlos Bringuier, Loran Hall, and others. Published in the early days of the ill-fated Garrison investigation, this book remains an important analysis of those stories and persons.
Taken in the context of Weisberg’s numerous books on the subject, Oswald’s time in New Orleans brings clarity to the events that would follow. Originally published in 1967, Oswald in New Orleans is no less the startling and shocking narrative today than it was when first released, and the painstakingly thorough investigative research and analysis that Weisberg has conducted makes his work essential to understanding the assassination of John F. Kennedy.