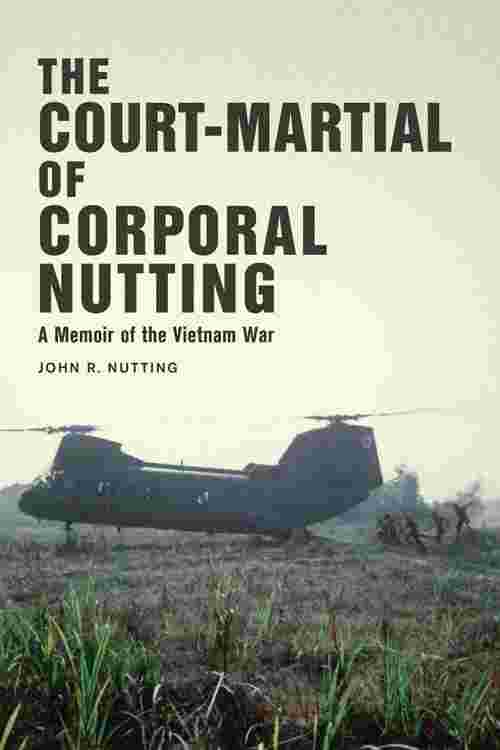 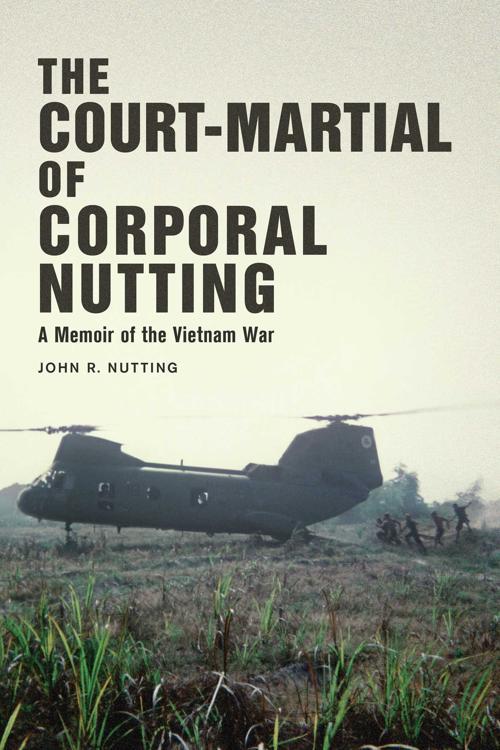 John Nutting is nineteen years old in 1966. Raised in small-town Idaho, to a family that could trace its military roots back to the Revolutionary War, Nutting knows he’s going to fight the war as a Marine. On the day of his high school graduation, he swears into the US Marine Corps and boards the plane to boot camp.All too soon he’s in the jungle, a greenhorn member of "F” Company, 2nd Battalion, 3rd Marine Division. Firing on an unseen enemy, burying friends killed by booby traps, and struggling with the notion that many people back home were totally opposed to the war, Nutting begins to wonder what are his odds of coming home? During a rescue mission gone wrong, a mortar round explodes beside his team, digging shrapnel deep into his leg. Aboard the surgical hospital ship, where he is sent to recover, he sees the indescribable injuries of Marines who had been captured and tortured by the North Vietnamese Army, and makes the decision to join the 3rd Marine Regimental Scout/Snipers at Camp Carroll.After the locals betray the scout/snipers assigned to help their village, resulting in the death of two of Nutting’s buddies, Nutting finds an escape to sanity in marijuana. This begins his continuous recourse to the drug that lasts throughout his tour, done only in the bunker or when away on R&R—never in the field and never on duty. Despite his proven record, when he is caught in possession of marijuana, his arrest and the ensuing court martial changed his life and his reputation forever.